Every one of your fans has a brand – tap into that brand and turn fans into ambassadors in three easy ways. 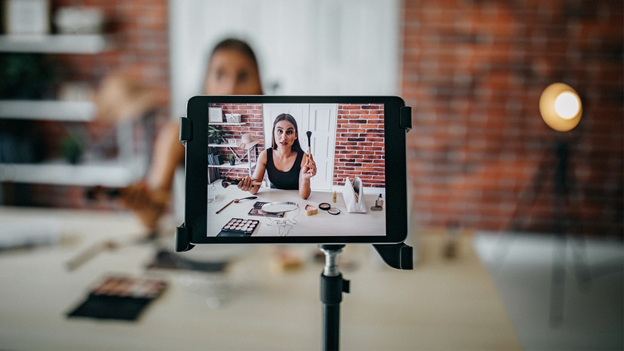 Every one of your fans has a brand, and it’s never been easier to make their brand align with yours.

In the last few years, the word “influencer” has become intimidating. Every day, we see social media empresses paid thousands to wear a specific pair of sunglasses. We scroll through the feeds of prominent actors blurring the line between celebrity and influencer as they show off a PR box they received in the mail. With a reputation like that, influencer marketing can seem scary, and well, expensive. And while yes, these “empresses” and celebrities are “influencers”, they are not the only ones.

Here are 3 Ways to turn your fans into brand ambassadors.

No need to now download a separate app to repost something on your feed. Reposting is integrated into every social media platform, with Instagram’s ability to share a post on your story and Twitter’s retweet function. As a brand, your job is to create content that makes sense for your fans to repost. That might take form in a giveaway, where users can repost an image on their story and tag a friend in the comments for a chance at a free product. You might also share a post containing industry-related or company news, so that fans feel encouraged to spread the word alongside you. For example, if you are a sustainable fashion company, your fans are likely to help spread news you share about the environment or circular fashion.

Now that you have created content for fans to share, create a culture that encourages fans to create their own content. Over the last year we have seen brands go viral from exactly that — HEYHOUSE’s Closet Organizers sold out for weeks after @pepperonimuffin  on Tik Tok created a video explaining how she used them at college.

To encourage videos like these, make sure your fans know that you notice their content. That might take the form of commenting on their posts, reposting their content on your platforms (with permission), or reaching out to continue working with them in the future. In December, Meridian Grooming went viral as a result of a Tik Tok video from @maevegimpl encouraging women to use the product. Meridian first commented on the video, and after it reached 20 million views, subsequently bought the rights to the video and incorporated it into their own paid ads.

The best influencer partnerships come from influencers who are already interested in your product. Perhaps most don’t have millions of followers but pay attention to users with a sizable audience who are already discussing your product. Influencers like these are often not just fans – they are hoping to catch your attention for a possible partnership. Influencer Kate Glavan had an audience of roughly 27k when Hoka noticed her consistent mentions of the brand on her running Tik Toks. Hoka subsequently reached out to partner with Kate and has grown alongside the influencer as she surpassed 100k followers this past month. Whether it be a partnership along these lines, or even just a PR package, keep an eye out for influencers who are fans before you even offered to work with them.

For more information or to discover influencers for your next campaign, get started with Tensor Social today.