Back to School Influencers

Back to school influencers held coveted ground in the 2010s and have since found new life with this generation of influencers. 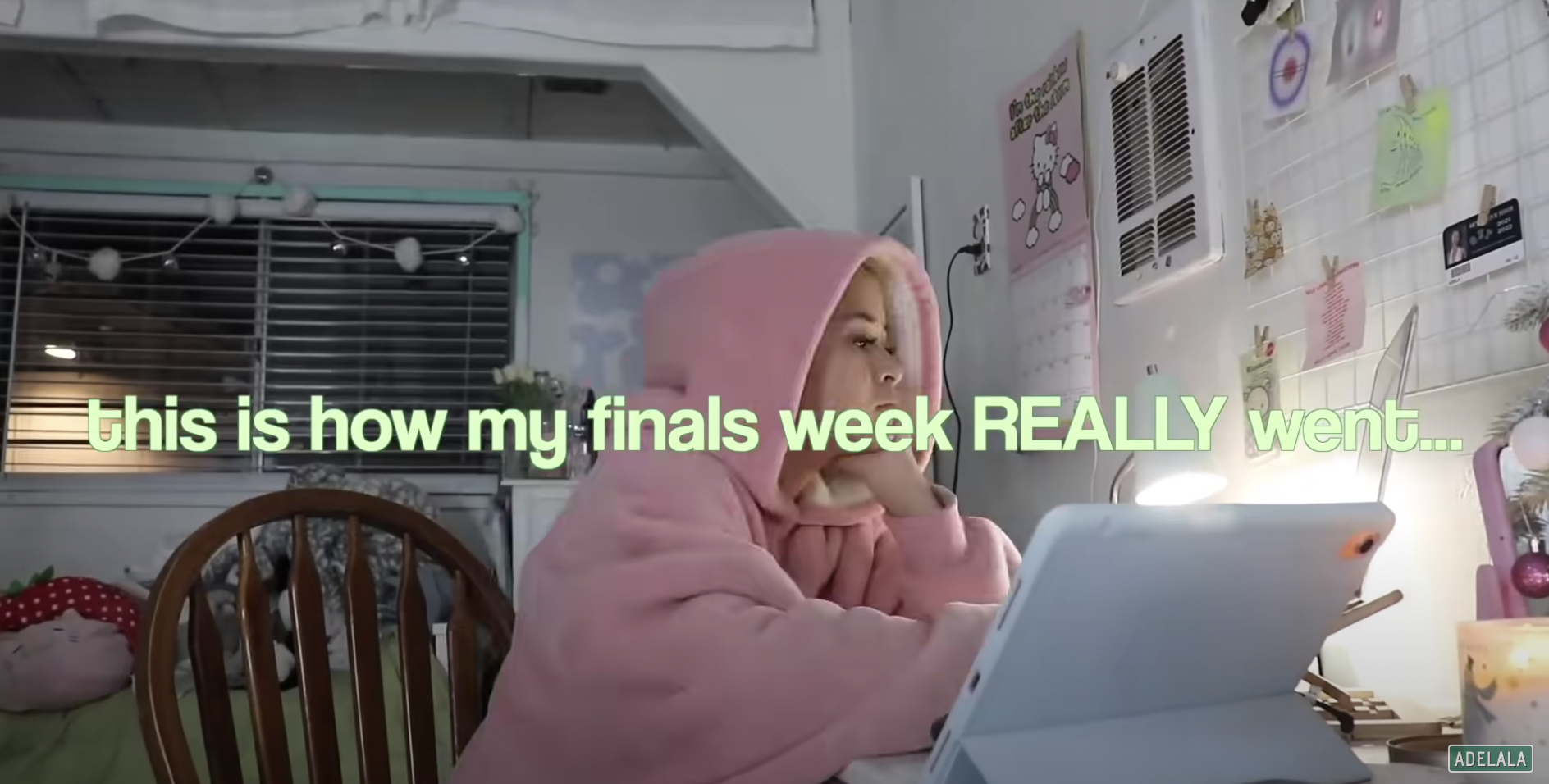 The year 2013 was perhaps the beginning of the golden age of YouTube. Video creators, officially establishing themselves and their content on the internet, found themselves in the midst of success with their videos on YouTube. This was the age of 10 minute structured videos. The most viewed videos and popular trends of the times were comedy skits, fashion and beauty haul videos, and challenges. Back to school influencers held coveted ground in that time and have since found new life with this generation of influencers.

What are ‘Back to School’ videos?

Back to school videos were videos centered around typical school life, usually middle school and high school to reflect the demographic for these types of videos. Meredith Foster’s ‘What's in my School Bag + Essentials!’ was posted in July 2013 and received over 3.3 million views.

In the video, Meredith simply describes the common essentials and must-haves everyone needs when going to school, "in case of emergencies." This tag of ‘What’s in my Bag’ was very popular and became even more so when attached to the ‘back to school’ tag.

YouTubers like Meredith made endless videos in this category, such as Bethany Mota’s ‘Look cute after PE/GYM: My after workout essentials!’ with over 9.6 million views, and Rachel Levin also known as RCLbeauty101’s ‘DIY Weird Back To School Supplies You Need To Try!’ with over 34 million views.

Evidently, the videos made were different and creative, but the center of it all revolved around school. It also reflected the trends of YouTube at the time. In Bethany Mota’s video, posted in 2012, viewers enjoyed tutorial-style videos whereas, in Rachel Levin’s, video posted 3 years later in 2015, DIY videos were on trend and were highly promoted through YouTube’s algorithm.

The Ones Who Started It All

Back to school influencers originated on YouTube where they found a massive audience interested in videos showcasing influencers shopping for school supplies, playing roles in skits, and disclosing their hacks and secrets for life in high school. Notable creators that established a name for themselves through the ‘back to school’ video trend and built the trend to where it is today include: Bethany Mota, Alisha Marie, Rachel Levine, and Eva Gutowski.

Bethany Mota was the original beauty guru of YouTube for teen girls. She has amassed an impressive 9.6 million subscribers since her first video in 2009. Her content created the blueprint for many of the videos we see now. One of her first videos, ‘Healthy school lunch ideas!’ received over 3 million views, indicative of the first rise and intrigue around school related videos.

Later, in 2013, Bethany Mota posted an updated version of a healthy school lunch idea video that received 22 million views. In the video, she showcased easy-to-make vegetable and hummus dips, and healthy wraps, and engaged fans with a lunch bag giveaway.

Alisha Marie or macbby11 was popular for her ‘back to school’ video series she titled ‘Schoolisha’. In this series, Alisha Marie created various school-centered videos like ‘First Day of School vs Last Day of School!’ depicting the dwindling effort of students from the first day until the last day of school.

These videos garnered over 28 million views, establishing Alisha Marie’s place in the YouTube space and as a back to school influencer. Alisha Marie recognized the hype surrounding these videos and created an exclusive, edited intro for her #Schoolisha series. Though they have since been made unlisted, Alisha filmed a video reacting to these old skits, revealing just how much YouTube has changed in a few years.

Rachel Levine’s back to school series on YouTube garnered massive attention and millions of views. One of Levine’s most successful series - in addition to her back to school influencer videos - was her Disney princess series in 2016. When she combined these two concepts, the video received over 100 million views.

Rachel Levine understood the rules of the YouTube algorithm, but more importantly, she understood how to think like a viewer and created content that her fans could not get enough of. Her video titled, ‘Back to School Expectations Vs. Reality!’ received an impressive 41 million views.

Eva Gutowski’s third most viewed video out of her entire channel is a school related video titled, "HIGH SCHOOL YOU VS. CHILD YOU: RELATIONSHIPS" she made with YouTuber Brent Rivera that received 38 million views. Eva created many scripted content comedy videos like these which very soon translated into a series on her channel called "How to Survive High School."

All of her back to school videos from expectations vs. reality or her morning routine videos led to an all-out series she created and wrote for her channel.

Now in 2022, DIY videos and expectation vs. reality videos are no longer appealing to the YouTube algorithm. This new generation of back to school influencers focuses on creating less scripted or ‘haul’ type content, and instead captures a vlog-style video through more intimate and productivity-focused content.

The appeal of vlog-style content comes from the innate lack of script which typically makes the content more intimate. The audience can see the creators for who they are, and their personal lives and struggles make them engaging and entertaining to watch. The school related content receptive to audiences now is incredibly vulnerable content, where creators are often talking one on one and relaying to their subscribers and followers the difficulties of balancing school life with regular life.

Annie Long has amassed over 400,000 subscribers on her YouTube channel and over 130,000 followers on TikTok with nearly 2 million likes on her account. One of her first ever videos is, funnily enough, a back to school video titled, ‘What's In My Backpack?//Back To School’.

Annie posts videos of herself juggling high school, studying, and extracurriculars with the pressures of being "that girl." She also ventures into showing her audience the process of building her own business. Oh, and she’s 16.

Annie Long and her style of videos express the change of this new generation of YouTube viewers. They are more interested in videos that are raw and reflective of the sometimes overwhelming life of today’s students. They deal with the stress of academia and pressures of high achievement while aspiring for the life scattered all over Pinterest.

There is a very clear and jarring shift from the picture-perfect Bethany Mota videos that show you how to "Survive Finals! My Study tips + Hair, Makeup & Outfit!" Although these videos were at the peak of their time, now viewers want something more real. Adelala’s vlogs provide just that for her subscribers, reaching hundreds of thousands of views per vlog.