For all the makeup and style tips in the sweltering heat of Florida, check out the beauty influencers in Miami. 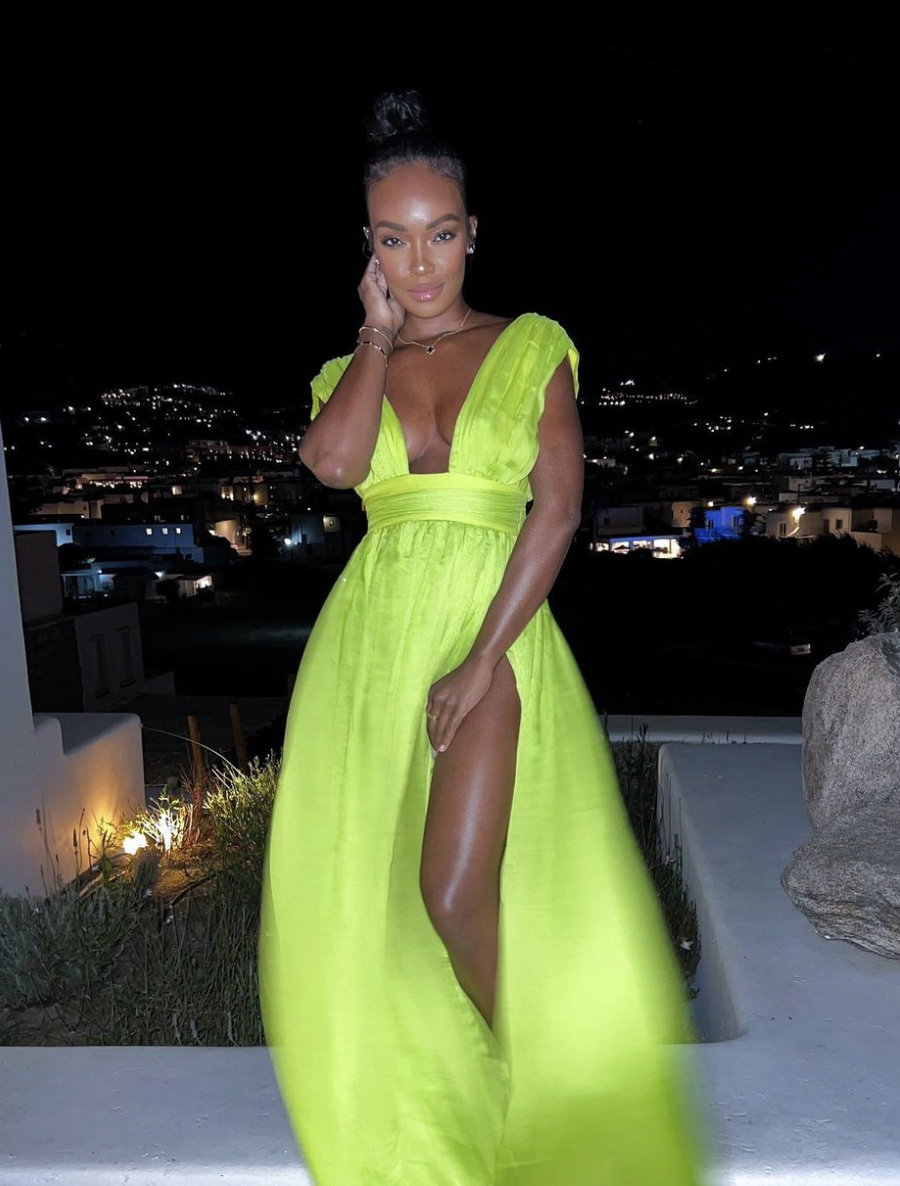 Instagram is brimming with glamorous influencers with diverse personalities and interests. If you like all things beauty related, searching for your favorite influencers can be overwhelming because there are so many creators to choose from. Miami, Florida is known for its glimmering beaches, summer sunshine, vibrant nightlife, and top-notch beauty influencers, so if you’re currently looking for some new beauty influencers in Miami to indulge in, keep reading this blog to see some of the top influencers that you have to check out.

First up on our list of beauty influencers in Miami is Yuliya Lee, otherwise known as beauty guru Asianqueen1. Lee is a local makeup artist, model, and beauty influencer that has frequently expressed her love for Miami because of the nightlife and tasty food.

Originally born in Kazakhstan, Lee’s love for beauty surfaced when she was young. Lee received a bachelor's in marketing and graduated from a makeup school up in New York, according to Shoutout Miami.

One of Lee’s most popular Instagram posts was posted after she met up with Selena Gomez during a Rare Beauty event, giving thanks to Rare Beauty and Gomez for giving her a “day to remember.” In the post, Gomez states that she wants women to have a sense of belonging in the business world and “feel empowered” which are wise words for every beauty influencer. The post has accumulated over 22k likes and more than 150 comments.

Compared to Lee, Tamia Styles is a smaller influencer but has seen an influx of new followers in the past year. Typically posting  trendy clothing and simple beauty tutorials, Everett stresses the importance of beauty and wellness. Everett’s LinkedIn page states that she graduated with honors from New York’s Fashion Institute of Technology, attended Hi-Tech for cosmetology, and finished a certificate program at Harvard’s Business school in 2015.

In July, Everett uploaded her most popular post on Instagram of her wearing a beautiful green dress in front of a dazzling nighttime landscape in Greece. Her post has attracted several popular Instagram users and gained over 21k likes and 260 comments. Everett can pull off every color in the book, and with her experience in beauty and business, it’s no surprise that Everett is on our list of top beauty influencers in Miami.

Everett has an incredible 2.47% engagement rate. She is nearly at 100k followers and has seen a 10.89% follower increase this month alone.

Next among our top beauty influencers in Miami is 23-year-old Deborah Ruiz. Ruiz specializes in makeup hacks and tutorials and stresses the importance of her motto, “makeup and skincare without filters.” Ruiz currently owns the beauty line Deborah Cosmetics and frequently posts on TikTok and YouTube to promote her easy-to-follow videos. Compared to our previously listed influencers, Ruiz has made a huge impact in just her early 20s.

Ruiz’s most popular post was uploaded to Instagram on December 3rd, 2021. The post includes a bit of Ruiz’s humor while showing off how to properly apply eyeliner on hooded eyes. This post alone has been liked over 940k times and received over 1,600 comments.

Ruiz has an engagement rate of 2.22% with her large fanbase of 511k followers. Although her follower count has been steadily decreasing since March 2022, her average likes per post increased by 30.14% this month.

Nearly all of her followers on Instagram are female (95.22%). Ruiz attracts a relatively diverse group of users ranging from the United States (21.70%), Brazil (11.60%), and Mexico (5.58%). About 43% of her followers speak English, but Spanish and Portuguese are also common languages among her fanbase.

Looking for a classy fashionista from Miami? Look no further – Stephaine Cosmopolitan is an influencer and digital marketer who rocks all things elegant and posh. Cosmopolitan has experience in building brand awareness and managing social media from her previous history as a marketer. She received a bachelor’s in fashion marketing and merchandising at The Art Institutes in Georgia.

Cosmopolitan’s top post is an ad for Miss Lola where she shows off the brand's perfume, accessories, and clothing. Ever since its upload on October 27th, 2021, her post received over 2,800 likes and nearly 100 comments. Many of Cosmopolitan’s other posts consist of businesses recommendations. Cosmopolitan also has an official website where you can check out her beauty and lifestyle blogs.

Cosmopolitan currently has a 1.71% engagement rate among her 43k followers on Instagram. Her follower count has been increasing the past few months (1.09% in July), but her average like count per post has shot up by 21.05%. 81.90% of her followers are female, about 44% of her following are located in the United States, and 45.03% speak Spanish.

Head to the West Coast influencer hotspot and check out the top LA influencers here.

Cindy Prado deserves space in our top beauty influencers in Miami list even though she travels back and forth from Miami to Los Angeles. Prado is a well-known 29-year-old beauty and fitness influencer and model partnered with the Elite Model Management in Miami (@elitemami). According to NewSunZip, Prado began modeling at 15 when she appeared in runway shows and fashion catalogs.

Prado has several popular posts due to her massive fanbase of 2.6 million followers, but one of her most recent popular posts was uploaded in March. Prado showed off the beauty and comfort of Lounge (@Loungeunderwear) undergarments. Her post has accumulated over 81.5k likes and over 900 comments.

Prado also has a personal website called The Prado Program where she offers fitness programs for people interested in muscle building and weight loss.

Prado has a whopping 2.7 million followers on Instagram, and although her engagement rate is lower than the other creators on our list at 1.03%, larger influencers tend to have lower engagement rates than micro-influencers. Regardless, her follower count has been increasing since June; likewise, Prado’s average like count has increased by 3.96% this month.

Unlike our other top beauty influencers in Miami, Prado has a male following of 84.07% ranging from ages 18 to 64. Nearly 28% of her followers live in the United States, and 55.16% of them speak English as their primary language.