Fashion influencers on YouTube built new trends during the 2010s, and now YouTube Shorts have become a key feature for creators. 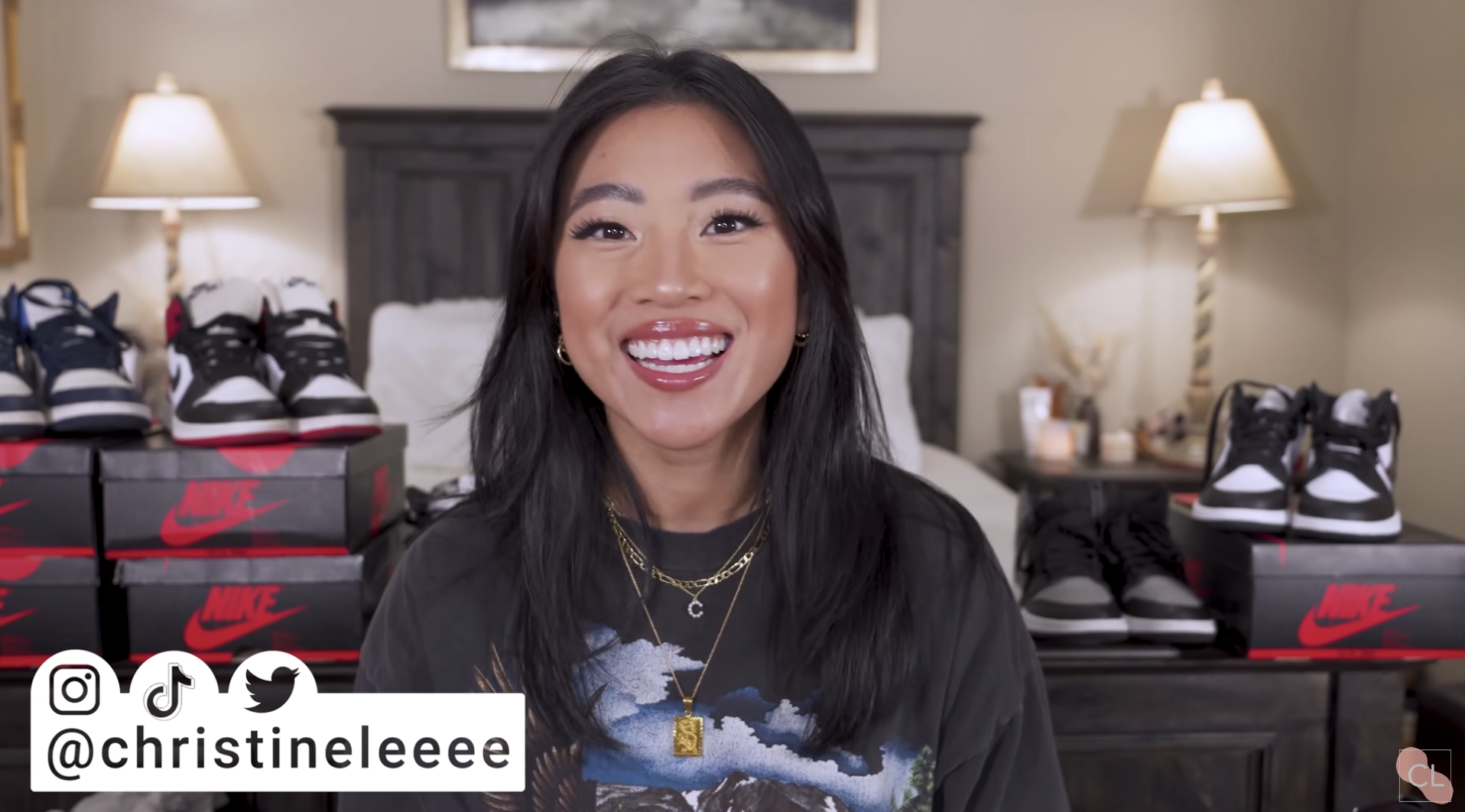 From lookbooks to try on hauls, fashion videos have become an integral part of YouTube, bringing inspiration and the latest trends to the attention of millions of viewers. Fashion influencers on YouTube built and broke down new trends during the 2010s. Sporting various different looks from the choker revival of 2016 to the rise of camo-style outfits, creators have reflected the ebb and flow of fashion currents. Through the integration of TikTok’s addictive video features, YouTube Shorts have become a key feature in the fashion niche.

Hannah Desai, or Cocobeautea, is an English content creator that has found much success as a fashion influencer on YouTube. Beginning in 2012, Hannah Desai has since gained over 29 million views on her channel with over a hundred videos.

She is known for her aesthetically pleasing fashion lookbook videos that demonstrate to her audience the ways to build an effective and long-lasting wardrobe.

Her most viewed video, with over 4 million views, gives tips for an ‘effortless’ style that can be achieved through simplicity and incorporating minimal basic pieces into everyday wear. Cocobeautea has built a consistent audience with videos reaching hundreds of thousands of viewers every time.

Victoria Magrath began content creation as ‘InTheFrow’  in 2012. Since beginning her journey as a fashion influencer on YouTube, she has garnered over 91 million views and 1.3 million subscribers. Victoria Magrath has survived several different waves of YouTube and recently found a new revival by fusing of YouTube Shorts into her content stream.

Her content ranges from luxury hauls to styling high-end investment pieces to elevate a look. Her most viewed YouTube video to date is actually a YouTube Short as well, with over 1.6 million views, “Vintage Chanel Suit that I could have only ever dreamed of! #shorts” is well loved by her followers.

Check out more fashion influencers at the heart of NYC and its fashion footprint here.

Still, it wasn’t until her fashion content that Christine Le begin to build momentum on her channel, gaining an audience interested in her streetwear and casual style with sneakers from her extensive collection. One of her most viewed fashion videos shows off her sneaker collection and boasts nearly 500,000 views. Now, Christine mostly posts multiple YouTube Shorts each day, showing off her OOTD and different outfit ideas.

Luke Meagher, also known as Haute Le Mode, is a fashion critic and commentator on YouTube. He began his journey as a fashion influencer on YouTube with his first video 7 years ago titled, “New York Fashion Week: Men's Collection!” where he analyzed and critiqued the men’s fashion of that time and how it reflected the current trends and styles designers were aiming towards.

His videos differ from other fashion influencers on YouTube because instead of everyday outfits or lookbooks, Haute Le Mode responds to and observes fashion and cultural moments. His most viewed video is a reaction video with over 2.4 million views.

His slogan encapsulates his channel in four words: “Fun, Sassy, Bitchy, Analytical”, and that about sums it up.

See more fashion influencers on other platforms like TikTok in this blog.

Kerina Wang posted her first video in 2014 in which she showcased various different styles of dresses and skirts. Lookbooks and hauls are the heart of all fashion videos from the early era of YouTube, and Kerina Wang participated in all those trends. Even now, she is staying true to her roots with outfit video ideas.

Her most viewed video, with over 6 million views, features the mom jean trend and preppy trend from 2020. Her content covers fashion dupes and Shein hauls and reviews, giving subscribers a look at worth-it purchases.

Fashion videos and influencing is a massive market on YouTube, bringing in millions of viewers daily. It has an established and mainstream audience by building inspiration for subscribers.