These LGBTQ influencers use their social media accounts to spread awareness, yes, but they also share their everyday pride. 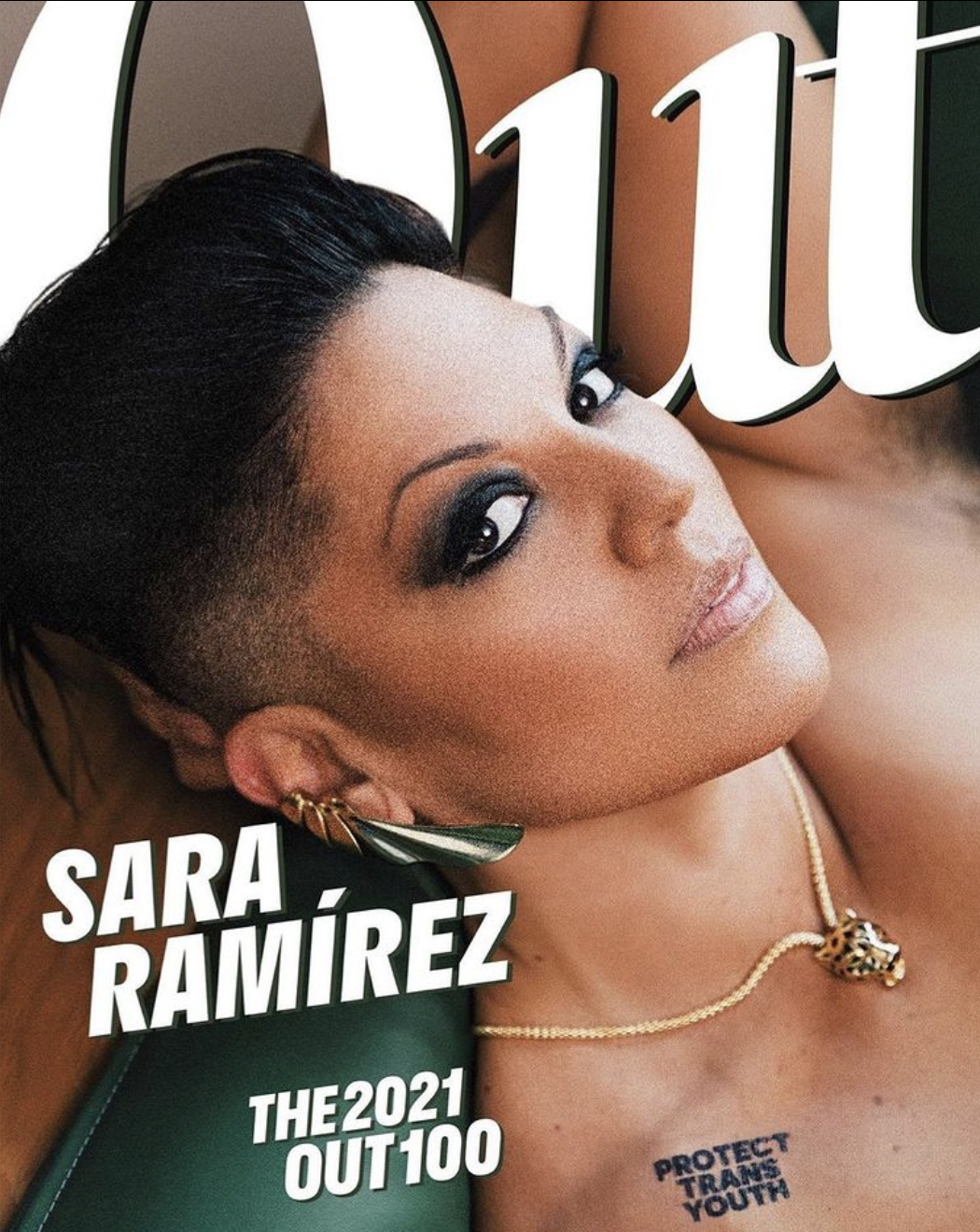 These creators, actors, writers, and activists use their social media accounts to spread awareness, yes, but they also share their everyday pride and lifestyle as LGBTQ influencers.

Elliot Page (he/they), is an acclaimed actor and producer with one Oscar nomination, two BAFTA and Emmy nominations, as well as a Satellite Award. You might know him from his role in Trailer Park Boys, Made For Television, Going For Broke, Hard Candy, or The Umbrella Academy.

Unsurprisingly, this LGBTQ Influencer raises awareness about trans rights through his own joys and journeys. Instead of focusing solely on trans issues in his direct vicinity, Elliot Page talks about issues all across the US, like the fight against the Texas and Alabama anti-trans bills.

This LGBTQ Influencer made their name in fashion photography. When you look at Elton’s posts, you might be initially stunned by the variety of color combinations and clothing styles they experiment with, and then touched or motivated by their witty captions.

Many of their posts talk about self love and taking pride in who you are. Elton also talks a lot about the bigotry that trans and LGBTQ individuals face on a daily basis.

This LGBTQ Influencer got their start with a fine arts degree at Juilliard. They then moved onto Broadway and had a breakthrough with their portrayal of Lady of El Lago in the 2005 Broadway musical Spamalot. After the stage, they took to the screen, joining Grey’s Anatomy to portray Dr. Callie Torres. They decided to share their bisexual identity after leaving Grey’s Anatomy, and soon after that came out as nonbinary.

And now, Sara takes their nonbinary identity to screen as Che Diaz in the HBO Max Sex and the City revival series, And Just Like That.

These struggles have a definite influence on Sara’s feed. While Sara will occasionally talk about the relationship between identity and gender, their posts span many issues along the political spectrum. Some posts talk about abolitionism in response to a violent police state, housing as a human right for all, and ways to support Black issues.

All in all, Sara’s approach to justice and progress involves approaching struggle in an individual manner, like how the emphasis of working out should be used to benefit the mind rather than solely the body, and in an intersectional manner, connecting Black, trans, and economic issues.

You might know him as Porter Scavo from ABC’s Desperate Housewives, or as Ethan from Teen Wolf. However, when you look at his Instagram, he talks a lot about his personal life and political issues.

The posts that stick out are the ones where Charlie discusses issues ranging from LGBTQ rights to posts that detail the fundamental principles of defunding the police. Many of his posts are intersectional and informational, but he also shares his adventures and the accomplishments of others in the LGBTQ community.

These LGBTQ influencers share their journey of motherhood in a lesbian household, a topic that isn’t shown a lot in modern media. When you look at their photos, you can see a story of Vanessa and Ina in love and then the slow transition to them becoming mothers.

Their high engagement rate and million-plus follower count is a testament to their creativity and expressions of love. Beautiful photography covers their Instagram feed, but you can find even more content on their YouTube channel.

Learn more about the women taking charge of online industries like crypto here.

This Drag queen (he/she/they) has a long list of accomplishments. She was listed in the Forbes 30 under 30 Asia class of 2020. She is also a singer, actor, psychologist, and named Mr. GAY India in 2014. Their feed is a combination of modeling photos, personal photos, LGBTQ awareness content, and show promos. As an Indian LGBTQ influencer, Rani incorporates her culture and clothing into drag as well.

While his profile is not activist in nature, he does post pride photos and even discussions on identity and gender equality.

Whether it's a stunning makeup and ensemble look, an informational graphic on the issues mainstream media chooses to ignore, or a full-blown Times Square billboard, these LGBTQ influencers are incredible creators on and off of social media.