If you’re looking for some fashion inspo for your next Florida vacation, these Miami fashion influencers have got you covered. 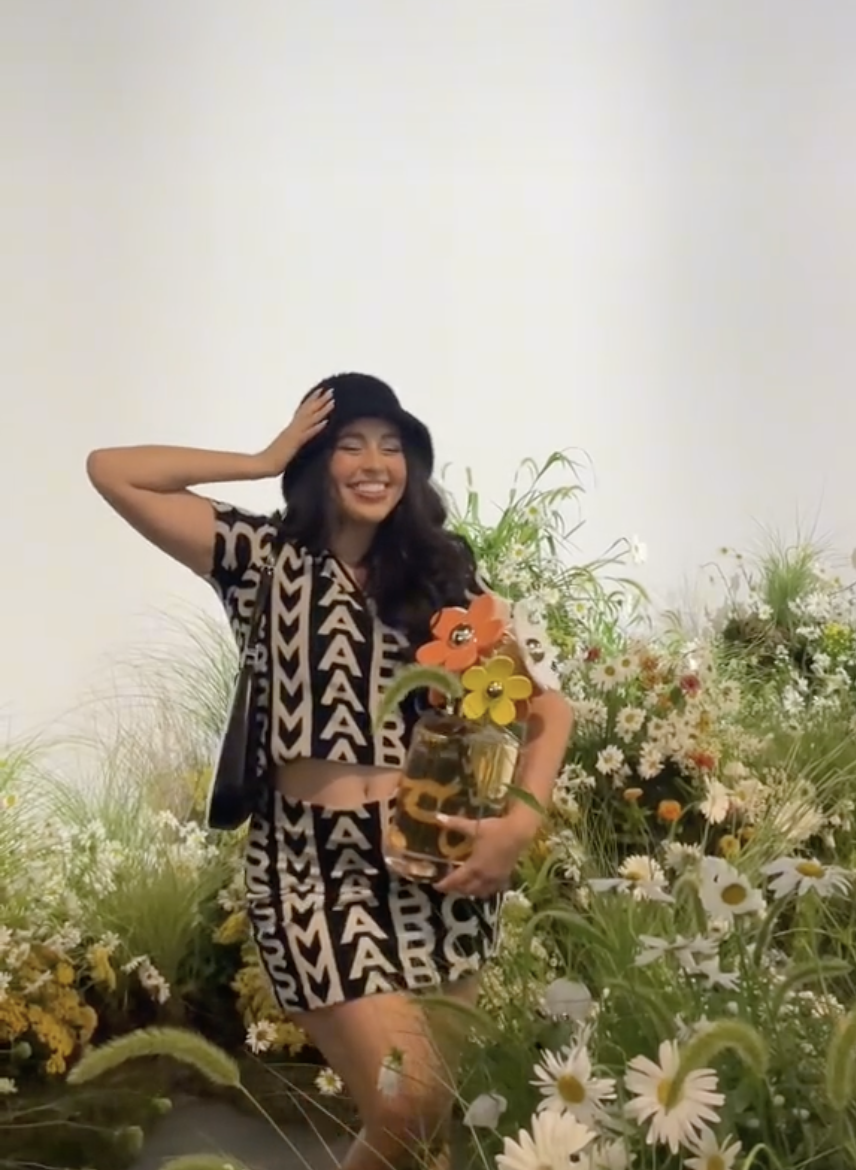 Miami is known for its warm weather, sandy beaches, and exciting nightlife. If you’re looking for some fashion inspo for your next Florida vacation, or simply wanting to incorporate some beachy vibes into your closet, these Miami fashion influencers have got you covered.

Paula Galindo is a Miami-based fashion Instagrammer, YouTuber, TikToker - you name it! Her videos center around beauty and skincare while, of course, modeling stylish Miami beach fits. She is also the co-owner of the upcoming skincare brand, My Vida Skin.

In one of her pinned TikToks (garnering 3.4 million views) Paula slays the red carpet alongside superstar Selena Gomez.

She posts short beauty videos, along with the occasional skit, mostly in Spanish. Here, she makes a bilingual beauty joke that garnered almost nine million views.

Although Sarita recently made the move to New York, she got her start in Miami, and she has certainly not forgotten her roots.

Not only is she posting photos from shoots in Miami, New York, and other glamorous destinations, showing her audience how to style certain clothing pieces (Coach denim lookbook, anyone?), but she also makes TikToks about life as a fashion influencer. She takes her audience along to influencer events, not only in Miami but all over.

See how she “lowkey manifested” her highly sought-after influencer lifestyle:

who wouldn’t want to spend the day surrounded my all things PINK?💓💗💖💘💝💞💕

Danié makes videos in English and Spanish sharing the importance of hair braiding to herself and her culture.

Her content is mindful, with an almost meditative air to the sights and sounds present in her videos. She looks to uplift her audience, often encouraging them to be present, breathe with intention, and live in the moment.

@journeyofabraid You are doing the best you can with what you know right now. #motivation #wordsofwisdom #manifestation #inspiracional #sisepuede ♬ original sound - Danie

Have a following of your own? Check out 3 ways to turn fans into brand ambassadors.

Traveling between LA and Miami, Cindy is a fashion influencer and swimsuit model, garnering 2.7M followers on her Instagram, as well as over 600k followers and 4 million likes on TikTok.

Cindy is signed with modeling company Elite Miami. She uploads TikToks of her strutting the runway in sexy swimsuits and other beachy fits.

Cindy beats the Miami heat with these workout sets in a partnership with Fabletics:

Here she sports a flirty business-chic set from Fashion Nova:

In the mood for more Miami heat? See more of Tensor’s Top Beauty Influencers in Miami.

One of the up-and-coming Miami fashion influencers Kira Abboud is known on TikTok, Instagram, and YouTube for her outfit inspo & Amazon finds.

Whether it’s a July photo dump on Tik Tok:

or a “What I Ordered vs How it Looks”:

Kira is constantly creating content to show off her fashion-forward sense of style.