The Power of Micro and Nano-Influencer Campaigns

Influencer marketing, from the power of social media, has quickly become one of the fastest ways to get any particular audience. 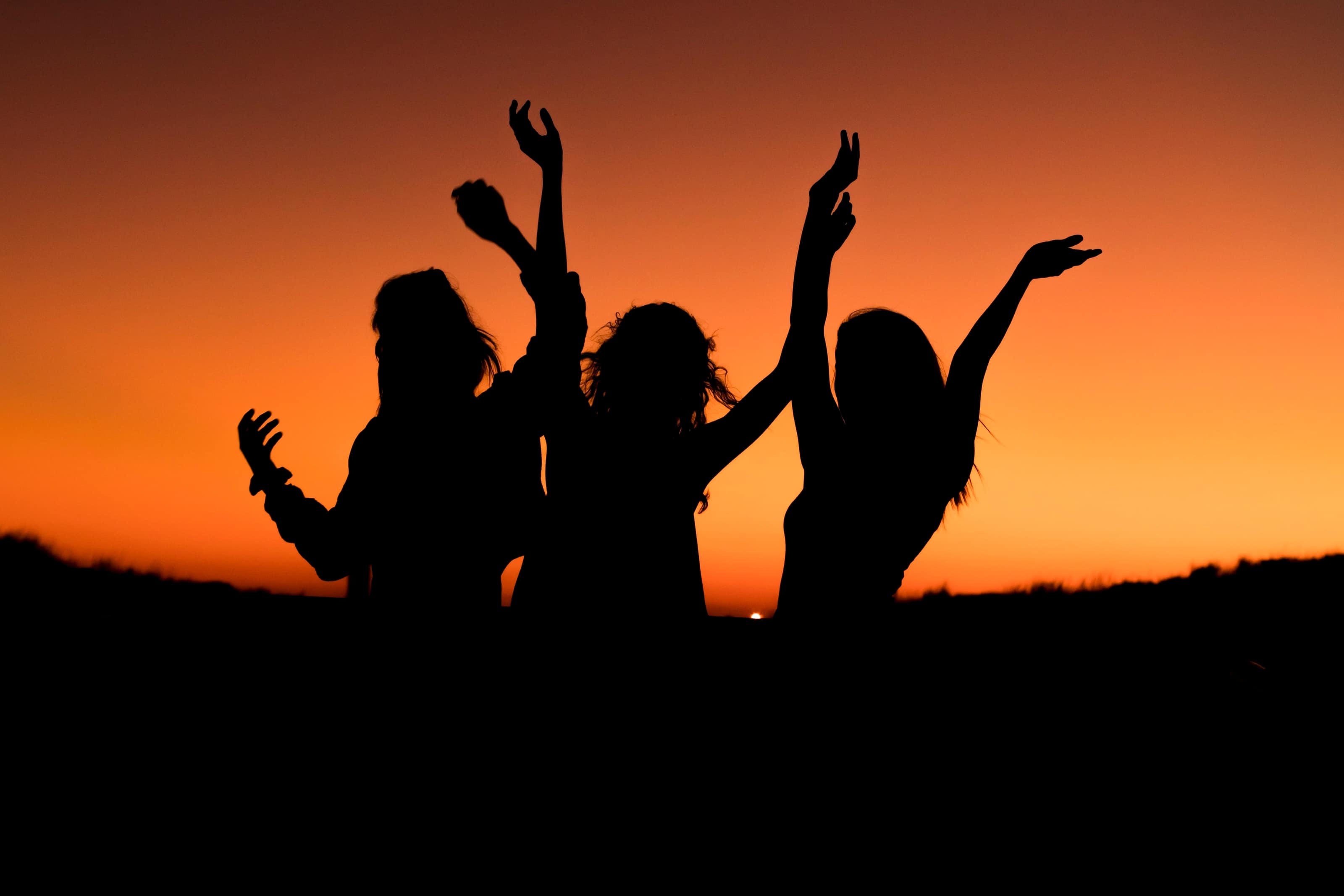 Influencer marketing, which grew from the power of social media, has quickly become one of the fastest ways to get any particular message to a target audience. Harnessing the power of those with a large audience in the form of followers, otherwise known as “influencers”, brands and agencies can more effectively market their products and sway public opinion in their favor. It’s a simple fact: those looking to make the biggest impact via social media should be using influencer marketing and setting up influencer campaigns to reach their target audience.

What is Influencer Marketing?

A research study conducted by AtomicReach in 2019 found that 88 percent of all respondents reported that word of mouth or referrals was the primary way that clients were finding out about their products and/or services. For this reason, it should be your primary concern as a brand or agency to reach your target audience based on peer-to-peer word of mouth. This is what influencer marketing strives to do.

Influencer marketing uses peer-to-peer word of mouth in a constructive way, influencing a targeted group of people on a particular social media channel. Influencers are a key component in this process. Influencers are made part of the promotion of a product or service with the purpose of reaching pre-determined audiences, engaging with them in order to meet the goal of influencer marketing- increasing brand awareness and sales. Put simply, influencers harness the power of their influence in order to recommend a product or service to their followers. This has proven incredibly effective.

The power of influencer marketing is a palpable force in today’s day and age. According to Big Commerce, the influencer marketing industry has grown exponentially in the past five years. In this short amount of time, brands have collaborated with social media influencers across multiple channels in order to drive sales promotion, resulting in a nearly $5-10 billion dollar industry.

Before you can fully harness the power of influencer campaigns, you must understand who influencers are. Put simply, influencers are the people that brands and agencies collaborate with in order to boost the promotion of their product or service. These people have a large social media following but there is more to influencers than that. Social influencers hold a valuable public image and are just as popular as traditional celebrities today.

What is a Mega-Influencer?

What is a Macro-Influencer?

What is a Micro-Influencer?

What is a Nano-Influencer?

When to Use Each Audience Size to Your Marketing Advantage

So, now that you know each classification of social influencer, you may be asking yourself when you should use each type to promote your brand, product, or service. As a brand or agency, it is vital that you have an understanding of the right and wrong time to use any particular type of influencer to promote yourself. There is a time and place to use the power of each influencer type and Tensor Social wants to make sure you are aware of the determining factors.

According to the State of Influencer Marketing 2019 report prepared by LaunchMetrics, 45.5 percent of industry professionals believe that micro-influencers are the most effective option available to brands and agencies seeking to reach a target audience. While there are cases where larger influencers are favored due to their large following, there are specific areas where micro-influencers are much more effective. So when should you use each influencer type to your greatest advantage?

When to Use Mega and Macro-Influencers

The greatest advantages offered by mega and macro-influencers are found in their ability to increase the reach of your brand quickly. That being said, they tend to be less effective in promoting specific products or services over time and are a much too expensive option for many brands and agencies looking to promote themselves long term. That’s where the power of micro and nano-influencers truly comes into play.

When to Use Micro and Nano-Influencers

Now that you know the power of micro and nano-influencers in particular, you may be wondering how you can launch effective influencer campaigns more effectively. At Tensor Social, our primary focus is our commitment to mainstreaming micro and nano-influencers. We believe that activating influencer campaigns with an influencer that has less followers but a stronger established connection with their audience base can pay off in leaps and bounds. Tensor Social enables brands and agencies to harness this power to the fullest extent with access to 90 million accounts including 35 million email addresses.

How Tensor Social Can Help You Launch an Effective Influencer Campaign

Tensor Social is built on the foundation of social reports and analytics, offering you a comprehensive view of the potential power of any influencer that you are considering collaborating with.

Our Influencer Discovery feature allows you to find and connect with influencers found on both Instagram and YouTube based on the factors most important to your brand or agency. Here are just a few of the many distinguishing factors you can set to find the right fit for your brand or agency through Tensor Social:

Tensor Social’s influencer metrics can tell you a lot about the predicted reach and impact of an influencer long before you ever contact them. Using key metrics such as number of followers, average likes, trending analysis, and overall engagement rate, you can see how wide of an impact any influencer has on their target audience. Our influencer metrics also offer a complete breakdown of how quickly a particular influencer is gaining followers, losing followers, and the average amount of likes that each of their posts receives.

Tensor Social’s audience details metrics are also incredibly indicative of the predicted impact that a launched influencer campaign may have both on increasing awareness of your brand and driving sales. This feature includes key metrics ranging from followers credibility, the quantity of notable users, audience reachability, age and gender split in followers, and audience demographics. These metrics can tell you a lot about an influencer’s audience, giving you insight into whether or not they are a potential fit for your brand or agency.

In a world where the amount of attention that social media users will devote to a post or advertisement, it is important that you are aware of the impact of more-easily digestible forms of advertisement. Instagram Stories, for example, are a greatly impactful form of advertisement, offering the perfect solution to the issue of short attention span. With Tensor Social’s story details feature, you will be offered a complete breakdown of the estimated reach, estimated backs/rewatches, estimated forwards, estimated swipe ups, stories per day, and estimated replies to each of an influencer’s stories. This offers valuable information about whether or not you can expect significant engagement through an influencer campaign directed through Instagram Stories.

Harness the Power of Micro and Nano-Influencer Campaigns With Tensor Social!

Sign up today and get started down the path to more effective influencer marketing strategies!