Ever wonder who the top male TikTok influencers are on app? Tensor Social is here to show you the 2022 rankings. 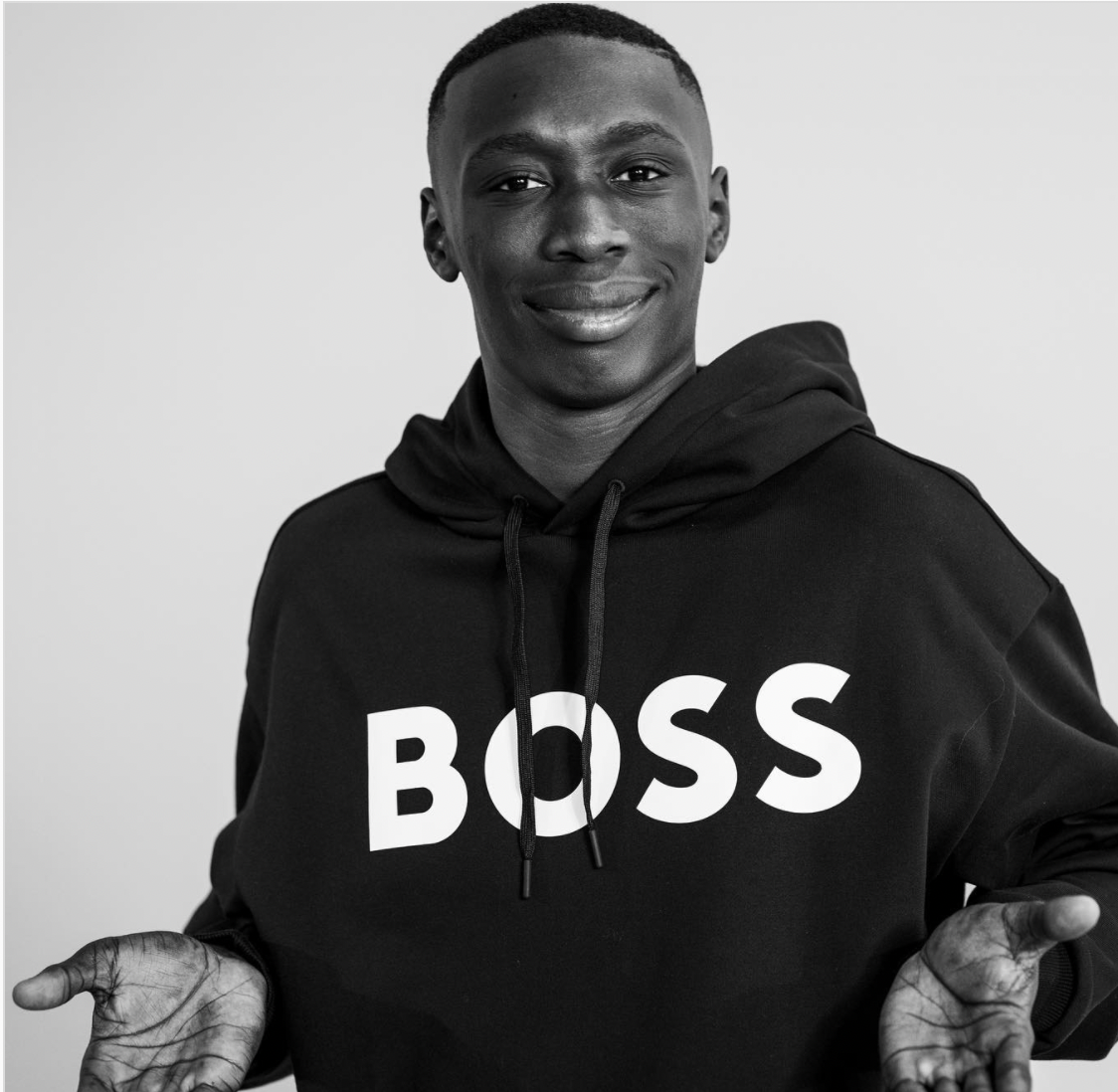 In just one viewing session on TikTok, it might seem like you see hundreds of different faces a day. But as you keep scrolling, you start to notice that a few pop up more than others. It is likely that those faces are more popular creators, whose millions of followers get them just as many or more views on each video. Even if you don’t fall into these creators’ target audiences, it’s likely you’ve seen a video of Zach King’s magic tricks or Khabame Lame’s iconic reactions. Let’s take a look at some of these familiar faces. Here are the top 7 male TikTok influencers:

Jason Derulo, is an American singer, songwriter, and dancer. He has won multiple awards such as the CMT Music Award for CMT Performance of the Year, the YouTube Music Award, and the Teen Choice Award for Choice Music. As of April 2022, he has amassed over 52.1M followers on TikTok, posting music-related and comedy videos.

Michael Le was born in West Palm Beach, Florida. Famous for showcasing his dancing and choreography on TikTok, Michael has now amassed over 51M followers as of March 2022. He went to a local high school in Florida before pursuing his passion of becoming a TikTok star.

Beatbox challenge!! Me vs Cactus 🗣🎶🌵

Spencer Polanco Knight, or Spencer X, is a beatboxer and YouTube star born and raised in Manhattan, New York, USA. Spencer rose to fame on YouTube and TikTok, where he is known for his fast-paced and smooth beatboxing and music tracks. As of April 2022, Spencer X has 54.9 M followers.

@willsmith My name’s not even Will! #ThatsNotMyName ♬ That's Not My Name - The Ting Tings

Will Smith, an American actor, film producer, and rapper is often referred to as a groundbreaking entertainer in music, television, and film. Smith is the recipient of numerous awards and accolades. His films have grossed over $9.3 billion at global box offices, and hold several US and international box office records. Will Smith is the third most popular male creator on TikTok, boasting 70.3 M followers as of April 2022.

Zach King is an American illusionist and internet personality based in Los Angeles. He labels his videos "digital sleight of hand" and digitally edits them to look as if he is doing magic. He is most known for the six-second "magic vine" videos. He started posting on YouTube in 2008 and transitioned to TikTok attracting over 45 million followers.

Khabane Lame was born in Senegal in 2000 and currently lives in Chivasso, Italy. He is known for his silent parodies of overly complicated "life hack" videos on TikTok, which have earned him 135.9M followers and more than 2 billion likes on the platform. As of 2022, he is the second most-followed person on TikTok and the first most-followed male influencer on TikTok.