The top Asian TikTokers are making a name for themselves and bringing Asian culture and people to center stage. 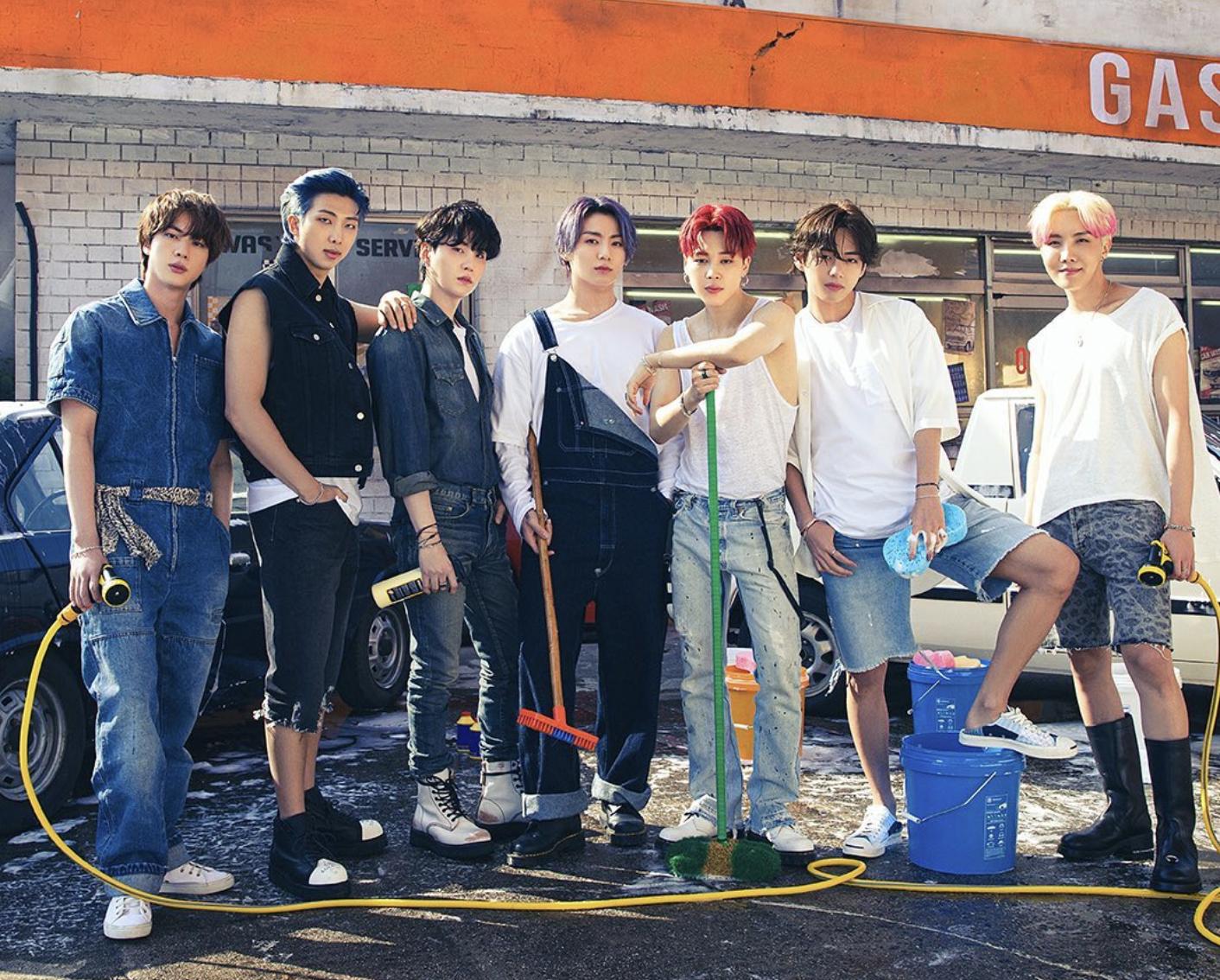 For many decades, Asian people took a backseat in our society in notoriety. Many countries like Vietnam, Korea, and Indonesia were unknown to the public conscience. However, as of late, Asians and Asian-Americans have used social media and platforms like TikTok to put a spotlight on the Asian populace. For the first time, we can understand and learn about Asian culture and people in a more in-depth view. So let's take a look at those top Asian TikTokers making a name for themselves.

This household name is the 3rd most followed account. Her fame blew up in April of 2020, when she performed a rhythmically lip-synced TikTok of “Sophie Aspin Spend,” by Millie B. Since then, this TikToker has gained interest from Esports organizations like 100 thieves and FaZe clan. To top it all off, Bella was able to start a musical career with Warner Records, and released a song called “Build a Bitch.”

This Asian TikToker can boast of posting 2 of the most-liked TikToks of all time. One snagged 25.2 million likes, while the other scored 25.6 million likes. A talented dancer and performer, he mainly makes funny dancing videos. This young choreographer started dancing at age 4 and started posting dancing videos in his early teens. This has translated to massive success for Michael as he became one of the platform’s highest earners after taking home an astounding 1.2 million.

It's no surprise to find that the famous, record-breaking music group BTS is one of the best performing Asian TikTok accounts. This group already has a massive fanbase, with 90 million fans worldwide. They have grown to become Instagram’s most-followed musical group, not to mention the individual members' accounts are some of the fastest-growing accounts, period. The content they post on TikTok is more than just them dancing and singing and includes funny and inside videos of life as a BTS member.

This South Korean-based Asian TikToker has garnered a lot of attention from his TikTok. He often posts comedic posts as well as fitness posts. His TikToks as of now follow popular TikTok trends and engage in a lot of reaction videos. One of his videos is him watching a girl do a facial ice bath and then copying her to see whether the results are real. He combines a joyful personality with fitness, a great combination.

Junya Gao, a Japanese TikToker, has grossed over 42 million followers. His videos consist of comedic content that revolves around him doing challenges with a funny face. His tools of choice are balloons, clothespins, wood chopsticks, and food. Junya has even shaved his hair for his followers.

Junya Gou has been in the social media game for quite a long time as he created content on Instagram and Twitter in April of 2017, and some estimate his net worth to be $100,000.

Dancing out in public is no easy feat. To do so, you must be so confident and courageous that embarrassment is only an afterthought. Quark, born Joyce Tanner, has that confidence. His videos can be broken down into sketches, skits, pranks, reaction videos, and challenge videos. This Asian American TikToker is present on Youtube, with 9.93 million subscribers, and was popular on Vine, the precursor to TikTok.

A lot of his TikToks are him doing funny dances out in public to capture reactions from random strangers. The main reason people watch these videos is to see his silly dances, but more important than that they are watching to see how the outside world reacts to them. In one of his YouTube videos he walked around New York as North Korean Dictator Kim Jong Un. In another, he recreated Squid Game. But one of his most popular videos is his song "AY AY AY", which would go on to become a famous TikTok sound.