The top Black influencers on YouTube are reaching high engagement levels in every industry, from beauty to lifestyle and more. 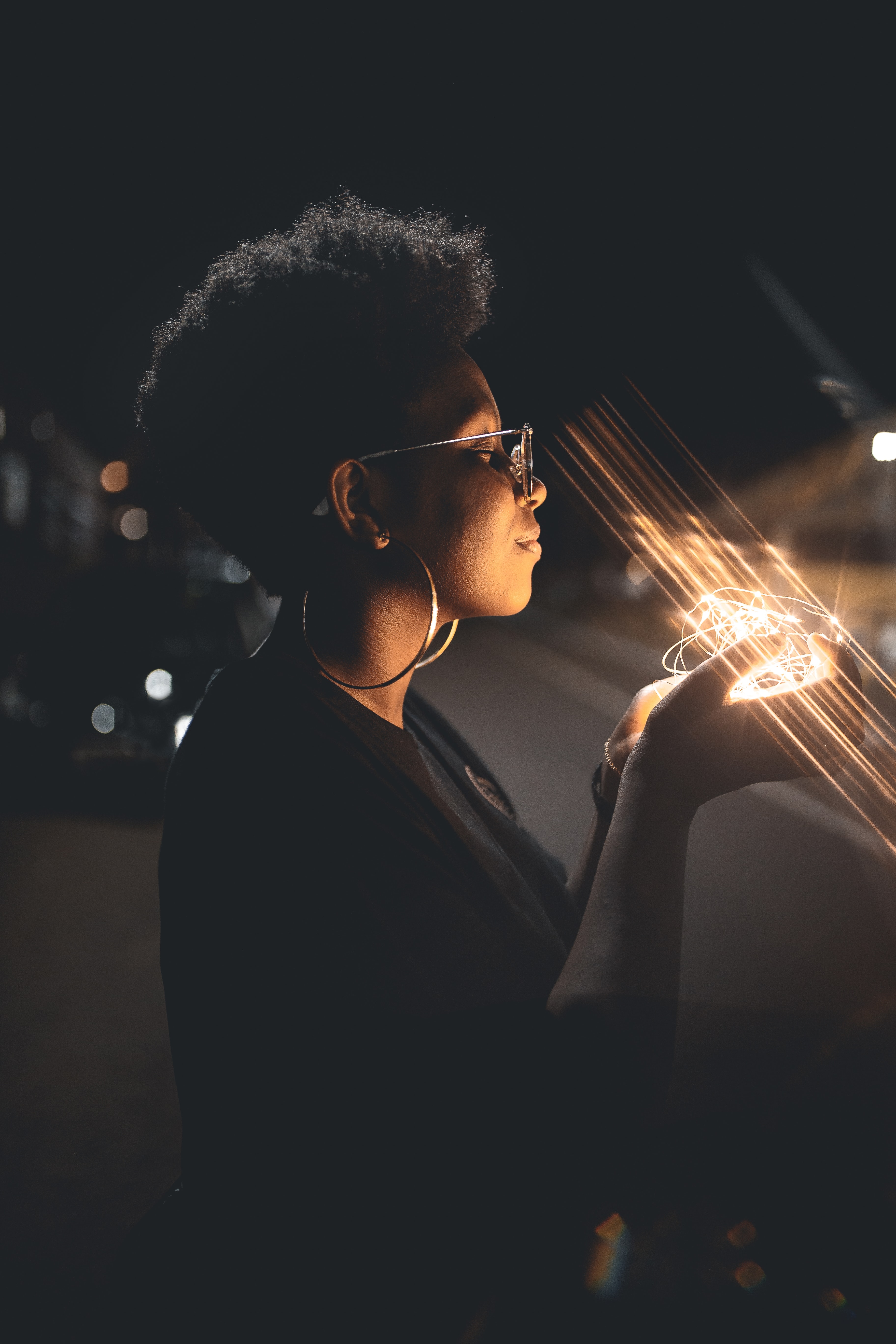 The first of these top Black influencers on YouTube is Shayla Mitchell; well known for her glamorous makeup tutorials on YouTube and her selfies on Instagram.

Her accounts are dedicated to talking about all things makeup, female empowerment, her wedding, fitness, and fashion on her YouTube channel, as well as posting travel vlogs in partnership with brands like Revolve and other influencers.

She has accumulated 755K subscribers, 5K average likes, and a 0.75 engagement rate on YouTube. Relevant topics on her page include makeup reviews, Anastasia Beverly Hills, Fenty Beauty, women of color, and beauty guru, among others.

Jackie Aina is a makeup artist/YouTuber who was born to African immigrant parents and joined the YouTube community to start making videos about beauty. After dropping out of college, joining the military, getting married at 20, and then divorced at 21, Aina is now one of the top Black influencers on YouTube.

Today she dedicates her social media to talking about her divorce, plastic surgery, and her concerns about the lack of inclusivity in the beauty/fashion industry.

She has accumulated 1.8 million followers, 66K average likes, and an engagement of 3.61% engagement rate on Instagram. The most relevant topics on her social media are black influencers, Atlanta influencer, black girl sunscreen, and Savage Fenty. Aina has a similar audience to other social media personalities such as Madison Pettis, Jaimesha Thomas, and De’arra Taylor.

In terms of her followers, the majority of them are women, with 88.26% of them being female and 11.74% of them being male. 45.17% of these followers are between the ages of 25 and 34 and 30.63% of them are between the ages of 18 and 24. Overall, Aina is a force to be reckoned with and the perfect influencer to follow for anyone looking for some makeup tutorials with humor on the side.

Influencer marketing is a force to be reckoned with, whether you're a brand, consumer, or creator. Read more about the industry here.

Patricia Bright is a 33-year-old fashion and beauty vlogger who started out as a banker making videos while she was still enrolled in university.

Her journey with beauty began in an unconventional way as she started posting on a forum website similar to Reddit that was called Fotki, sharing her hair and makeup with other women on the platform. Since then, she has become one of the top Black influencers on YouTube and is known for being a businesswoman who consistently posts videos about fashion, makeup, her personal life, and business tips she has picked up over the years during her time navigating social media.

Alissa Ashley is an Oakland born YouTuber based in California who is known for posting makeup tutorials and vlogs on her YouTube channel, and, most recently, has expanded her platform via the documentation of her health/fitness journey. Additionally, she is a self-taught photographer who has worked for brands like Fenty, Youth to the People, and magazines like GQ and InStyle.

She has accumulated 2 million subscribers, 5K average likes, and a 0.27 engagement rate on YouTube. Relevant topics on her page include makeup for black women, Fenty beauty, hooded eyes makeup, makeup for WOC, first impressions makeup, and makeup for dark skin.

She shares an audience with Jackie Aina and Tiffany Jones, two other makeup artists, one of them who is mentioned in this lineup. To conclude, Ashley is a great person to follow if you’re looking for a range of content, from makeup to skincare to nutrition to fitness.

Raye Boyce started out on YouTube and Tumblr as a teenage girl, browsing the internet to learn more about makeup and beauty, all the while posting her own makeup tutorials. Since then her career has completely taken off, and she has become one of the top Black influencers on YouTube, and gone on to work with brands like Pantene, Makeup Forever, and MAC.

Not only is she a makeup and beauty guru, she also dedicates her channel to offering young creatives, such as her fans, advice on how to market themselves in the digital space. Additionally, she spends her time advocating for more diversity and inclusion within the beauty space.

Today, Boyce has accumulated 1.9M subscribers, 925K average likes, and an engagement rate of 0.05% on YouTube. The most relevant topics on her page are drugstore makeup, beauty guru, makeup tutorials, makeup for black women, women of color, brown skin, and makeup review.

She shares an audience with Alyssa Forever and Teaira Walker, two other well-known beauty gurus. Overall, Raye Boyce is a professional within her field and is a fantastic person to keep up with for people interested in beauty for women of color of all ages.