Women have always been beacons of creativity and business on & off social media, and these top female YouTubers are no different. 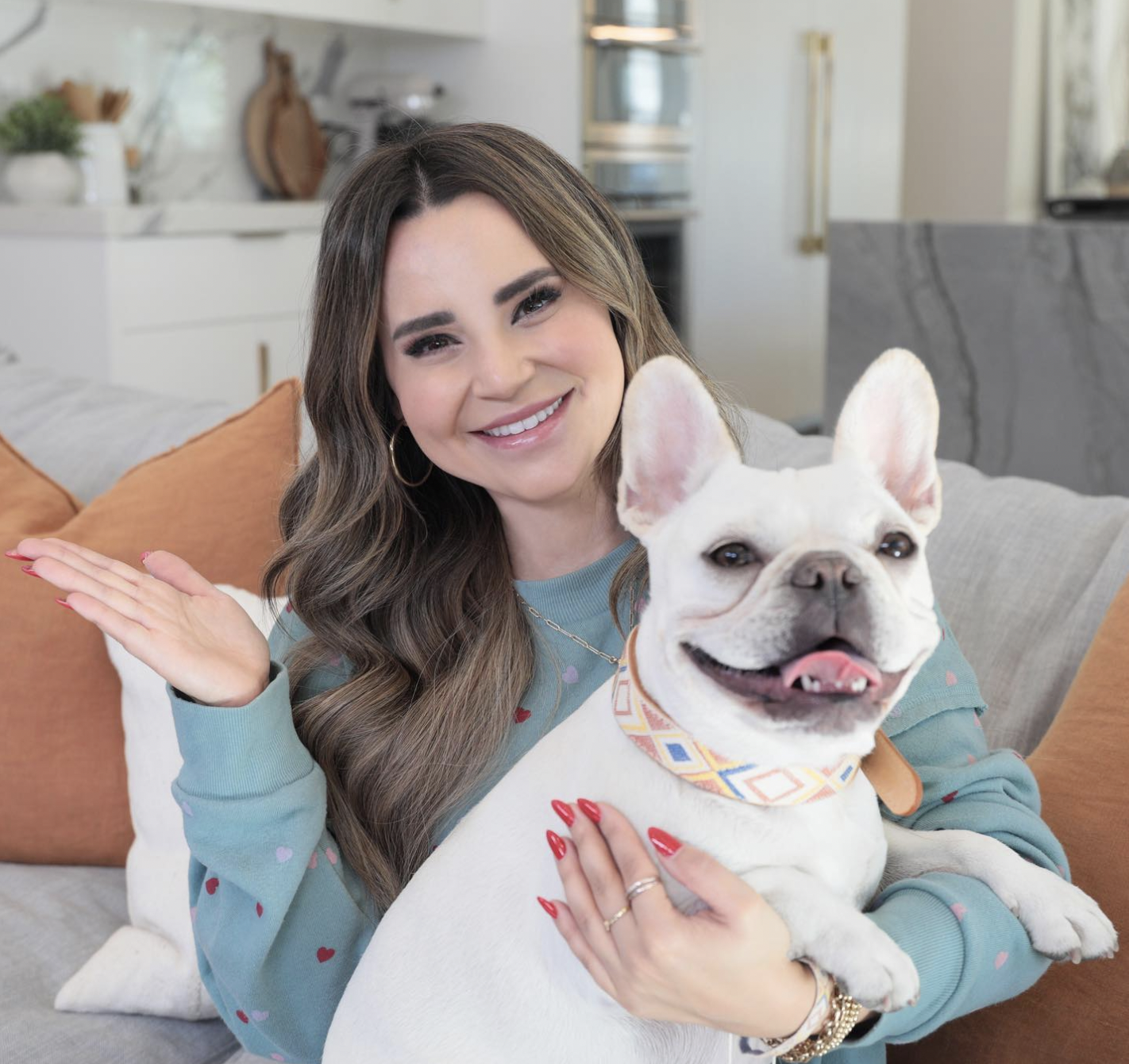 Ever since YouTube launched in 2005, immeasurable amounts of talent and entertainment have been found on the platform. YouTube has reigned as the second most popular website as of November 2021, making it a longstanding pillar of social media. While every creator contributes to the diverse content, this article will delve into the platform’s top female YouTubers that you just have to subscribe to!

First up on the list of top female YouTubers is Jaiden Animations. Jaiden is a YouTube star that specializes in drawing and animating. Jaiden uses her videos to tell personal stories and thoughts through commentary and animation. Jaiden is of Japanese-German descent and currently resides in California. Jaiden is openly aromantic and asexual (one who doesn’t feel romantic and sexual attraction towards others).

Jaiden created her channel on February 16th, 2014, and released her first official video on August 5th where she discusses sneaky advertisements. Jaiden’s channel quickly spiked in popularity, and she began working with other YouTubers like iHasCupquake, The Odds1Out, Boyinaband, and Rainych both before and after focusing on her channel. Jaiden’s most popular video is I Attempted my First Pokémon Nuzlocke, in which, as the title suggests, she attempts to beat an extremely difficult version of a Pokémon. The video has nearly reached 77 million views, 1.5 million likes, and almost 144,000 comments.

Jaiden’s engagement rate rests at 3.77%, significantly higher than most YouTubers. Jaiden's subscriber count has climbed consistently throughout the months, while her average views and likes have decreased as she hasn’t released a video since late March. Jaiden’s fanbase is prominently male (59.20%) while females make up 40.80% of her audience. Most of her audience is between the ages of 18 and 24, which is not surprising given a majority of YouTube users rest within this age range. Nearly 46% of Jaiden’s fanbase is from the United States, and 41.68% primarily speak English. Jaiden has about 11.1 million subscribers.

Next up in the top female YouTubers spotlight is Eleonora Pons Maronese, a.k.a. Lele Pons. Lele Pons is a Venezuelan-American former Vine star, YouTuber, actress, and singer. She moved to the United States from Venezuala with her family at five years old. She mostly posts music videos and YouTube originals of The Secret Life of Lele Pons. Lele Pons has publicly announced that she has both Tourettes and OCD.

Lele Pons joined YouTube on September 18th, 2015, and her first videos were short skits. As her channel grew, she uploaded original music videos. The most popular video is her music video Se Te Nota featuring Guaynaa, a famous Puerto Rican rapper. The video premiered on September 3rd, 2020, and now has over 388 million views, 2.9 million likes, and nearly 66,000 comments.

Her engagement rate is 1.96%, still rocking above the average rates of other influencers. Although her subscriber experienced a decline in the previous months, it has now plateaued; however, her average views and likes have increased marginally. Unlike Jaiden’s fanbase, Lele's is prominently female at 66.25%, and men make up the remaining 33.75%. Most of her female subscribers are between the ages of 43.01%. 27.36% of her fanbase is from the United States and 36.99% speak English.

Top influencers might have tens of millions of followers, but micro influencers are often a better campaign partner. Check out the top microinfluencers here.

NeoReach’s top female YouTubers list would be incomplete without Yuya. Mariand Castrejón Castañeda is a Mexican YouTube vlogger born in Cuernavaca, Mexico. Mariand showcases new makeup and clothes and films vlogs of her daily life. If you’re looking for some makeup tutorials or recommendations, Yuya is the right YouTuber for you.

Mariand created her YouTube channel on September 9th, 2009; her first video was a hairstyle tutorial uploaded on July 23rd, 2010. Mariand eventually branched out and started doing makeup tutorials for her prominently female audience. Her most popular video, CONOCE MI VOZ REAL, was neither a makeup nor hairstyle tutorial – it was Mariand answering questions that fans have written to her. The video was released on May 22nd, 2015, and in 2022, the video currently has 53 million views, 962k likes, and over 83,000 comments.

Next in the top female YouTubers is SSSnipewolf, otherwise known as Alia Marie Shelesh. Formerly known for playing video games like Call of Duty, Alia primarily posts a combination of vlogs, reaction videos, and gaming commentary. Alia was born in Liverpool, England, but now resides in Las Vegas, Nevada. SSSniperwolf the channel was created on January 20th, 2013, but Alia did post content on her old channel, sexysexysniper.

Just four days after her channel was created, Alia began posting videos of her playing Call of Duty. Strangely enough, Alia’s most popular video is her doing a challenge that other YouTube couples were doing with one another; based on the title of the video, Touch My Body Challenge, you can probably assume what the video is. This video premiered on June 13th, 2015 and accumulated over 99 million views, 591k likes, and 40k comments.

Alia’s engagement rate is 0.40%, but given the number of subscribers she has, this rate translates to a significant amount of likes and views. The gender split of her audience is nearly half and half with 50.25% of her audience being female and 49.75% being male. 54.48% of her fanbase are between the ages of 18 and 24 (27.84% are female and 26.64% are male). Nearly half of Alia’s audience is from the United States, and 43.60% percent speak English.

Interested to learn some cool new cooking recipes? Rosanna Pansino has got you covered. Rosanna is well-known for her cooking videos and vlogs, but she also is an actress, classically trained singer, and author currently living in Los Angeles. Rosanna is also well-known for her Nerdy Nummies series where she cooks adorable treats inspired by games, books, movies, and more.

A year after Rosanna created her channel on April 7th, 2010, she began posting cooking videos and vlogs. Rosanna’s most popular video, HOW TO MAKE A DISNEY PRINCESS CAKE - NERDY NUMMIES, was uploaded on April 29th, 2014. In the video, Rosanna and her sister, Mo, make cakes featuring the sisters Elsa and Anna from Disney’s Frozen. The video garnered almost 225 million views, 639k likes, and over 73k comments.