Some of today’s Top Gen Z influencers on YouTube are the voices of this generation and who the younger members are listening to. 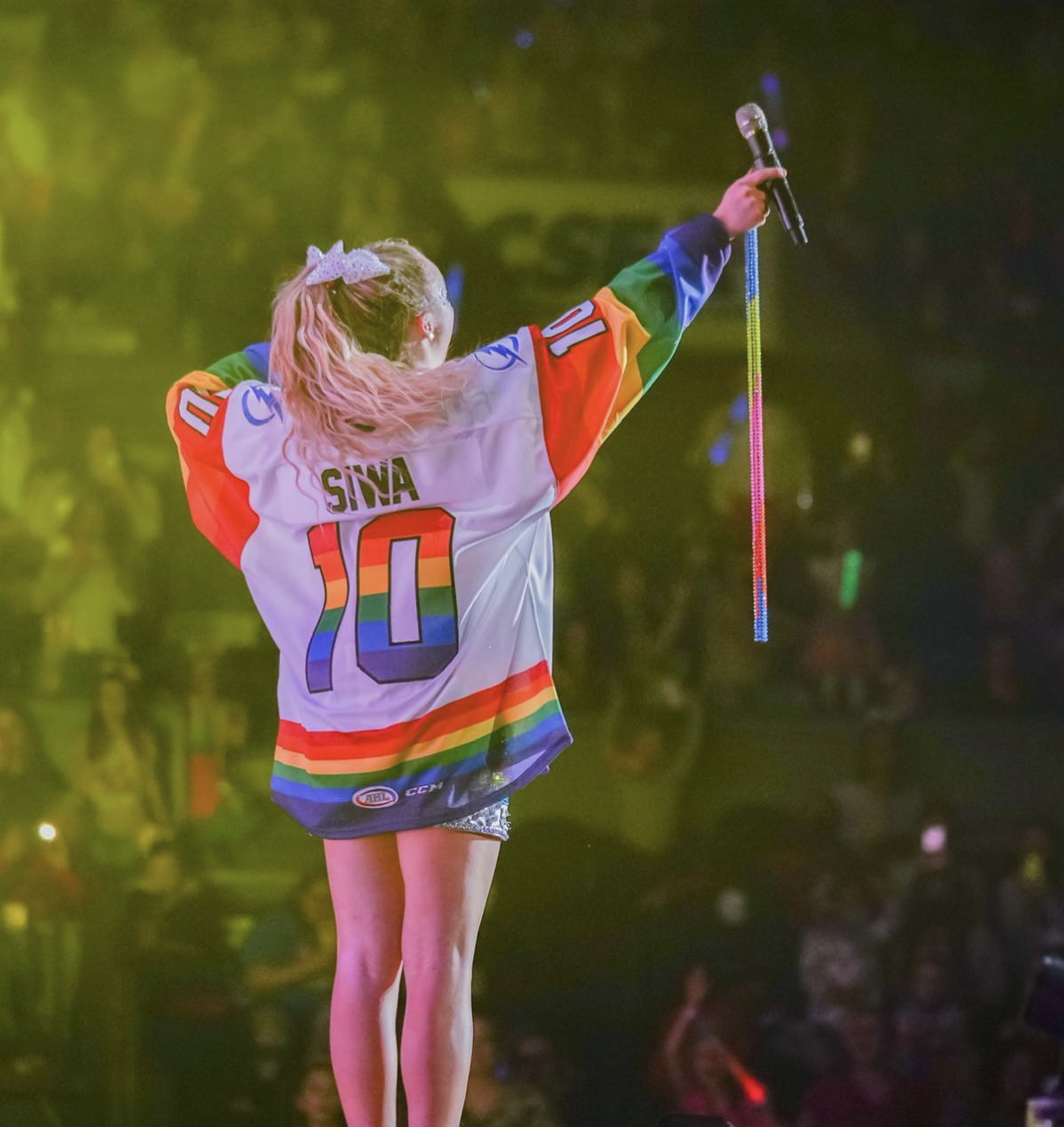 A greater and greater amount of influence in our society comes from the newest generation of adults in the world: Gen Z. Being born primarily in the late ’90s and early 2000s, this new wave of teenagers and young adults have developed a loud voice and been defined as the most unique generation yet. We want to look at some of today’s Top Gen Z influencers on YouTube and see who the voices of this generation are and who the younger members are listening to.

But before we jump in, let’s take a look at what makes this group so unique. Gen Z projects to be the most educated generation ever, boasting a higher college enrollment rate than any previous generation before them at 59% (of those at college age), surpassing the previous highs set by millennials of 52% and Gen X at 43% at comparable ages. A study done in 2018 showed that only 52% of the post millennial generation are non-Hispanic white, meaning almost half of Gen Z is made up of racial and ethnic minorities. Compare that to 39% so for millennials in 2002 and over twice the percentage of baby boomers in 1968 and you can see the foundation for an incredibly increased awareness and value of inclusiveness, aversion to defining oneself in only one way, and pragmatic living.

All that being said, arguably the largest definer of the new generation is their status as digital natives. What that means is they have very little, or more likely, no memory of a life without widespread technology. Millennials, conversely, mostly grew up without the adaption of technology in their everyday lives and can remember the process of these things being introduced to create new norms.

Items most of us can’t imagine life without such as Google, Amazon, smartphones, and laptops matured into society as Millennials did the same. Generation Z is growing up and becoming leaders in a world already inundated with these technologies, and they are learning to push the boundaries. One of the largest technologies used to influence them is YouTube. See the list below to learn about the voices being recognized as some of the top Gen Z influencers on YouTube!

Jimmy Donaldson, otherwise known as MrBeast around the internet, was a pioneer in creating a YouTube sub-genre focused on stunts, or really just goofing off. Some of his early videos as he rose in popularity were stunts such as a day long video of him counting to 100,000. And a subsequent video called “Counting to 200,000 (Road to a Mil)”. Both of which he needed to cut down and/or speed up to meet YouTubes 25 hour upload limit.

As he gained a following, you can watch him do many things from trying to break glass with sound from megaphones, spin a fidget spinner for a whole day, and even watching paint dry! Donaldson is from Kansas and has organized and sponsored several events for other influencers that have done very well and given away prizes in many ways to his followers and fellow influencers.

David Dobrik, originally from Slovakia, has spent many years as one of the top Gen Z influencers on YouTubers. For a long time, he posted multiple videos a week to the platform, however as he has grown and given time to other projects and commitments he has (such as voice acting in Angry Birds 2 or judging on Nickelodeon), his posts have decreased to a few a month now.

Dobrik is best known for being a leader of the YouTube ensemble “The Vlog Squad” where he and his friends put together videos featuring pranks, skits, funny characters, and various adventures together. Becoming a very successful business person in addition to his channel on YouTube, Dobrik can be found on his Podcast “Views with David Dobrik & Jason Nash”, he is the founder of a successful mobile camera app, Dispo, and has his own fragrance brand “David’s Perfume” with Flower Shop Perfumes Co.

Check out even more top Gen Z influencers here, this time on TikTok.

Before becoming known as one of the top Gen Z influencers on YouTube, Rivera started out on the now-out-of-business app Vine, Rivera is a sensation and equally active across multiple platforms such as YouTube, Instagram, and TikTok. He has been nominated for many awards over the years and won Juanpa Surita’s Creator Honor Award in 2020 at the 10th Streamy Awards. Most of Rivera’s videos involve challenges he conducts with his friends, like the ones he posted recently where he falls into pools with “mystery substances” or he tries to escape a human sized glue trap. Among other endeavors, Rivera talks often about his passion for action and has already been cast in many roles.

Next on our list of the top Gen Z Influencers on YouTube is Matthew David Morris. Going by MattyBRaps, his YouTube channel features him singing and rapping to popular remixes. Morris’ first cover was of the song “Eenie Meenie” by Justin Bieber, but he has since shared videos of over 90 other covers and 20 original songs. If that wasn’t enough, he has already even published a memoir book entitled That’s A Rap. Many times, MattyBRaps has expressed his passion for music and hip hop in particular. He has performed notably on the TODAY show, the Wendy Williams Show, the Dr. Phil Show, Turner Field, a NASCAR event at Atlanta Motor Speedway, and been featured on television multiple times.

Sometimes called the “Candy Queen”, Siwa has a thing for color, and it shows in all of her videos. Once stating that her love for bows started as early as preschool, they have just gotten bigger as the years have advanced. She was featured on Time’s list of the 100 most influential people in the world back in 2020, and sits firmly as one of the top Gen Z influencers on YouTube. She grew up in the Midwest and is a trifecta of acts. Her talents include at singing, dancing, and acting, and she attracts viewers to her channel by connecting those skills with her likable and caring personality. She came out as part of the LGBTQ+ community in 2021 and is a strong voice for that movement along with others, such as anti-bullying. Oh, and she has her own line of bows!

With many more we could showcase, here are a few of the top Gen Z influencers on YouTube that we are excited to see partner with others and grow as they lead the next generation!