A list of the top NFT influencers to follow and keep up to date with in the hot new NFT space. 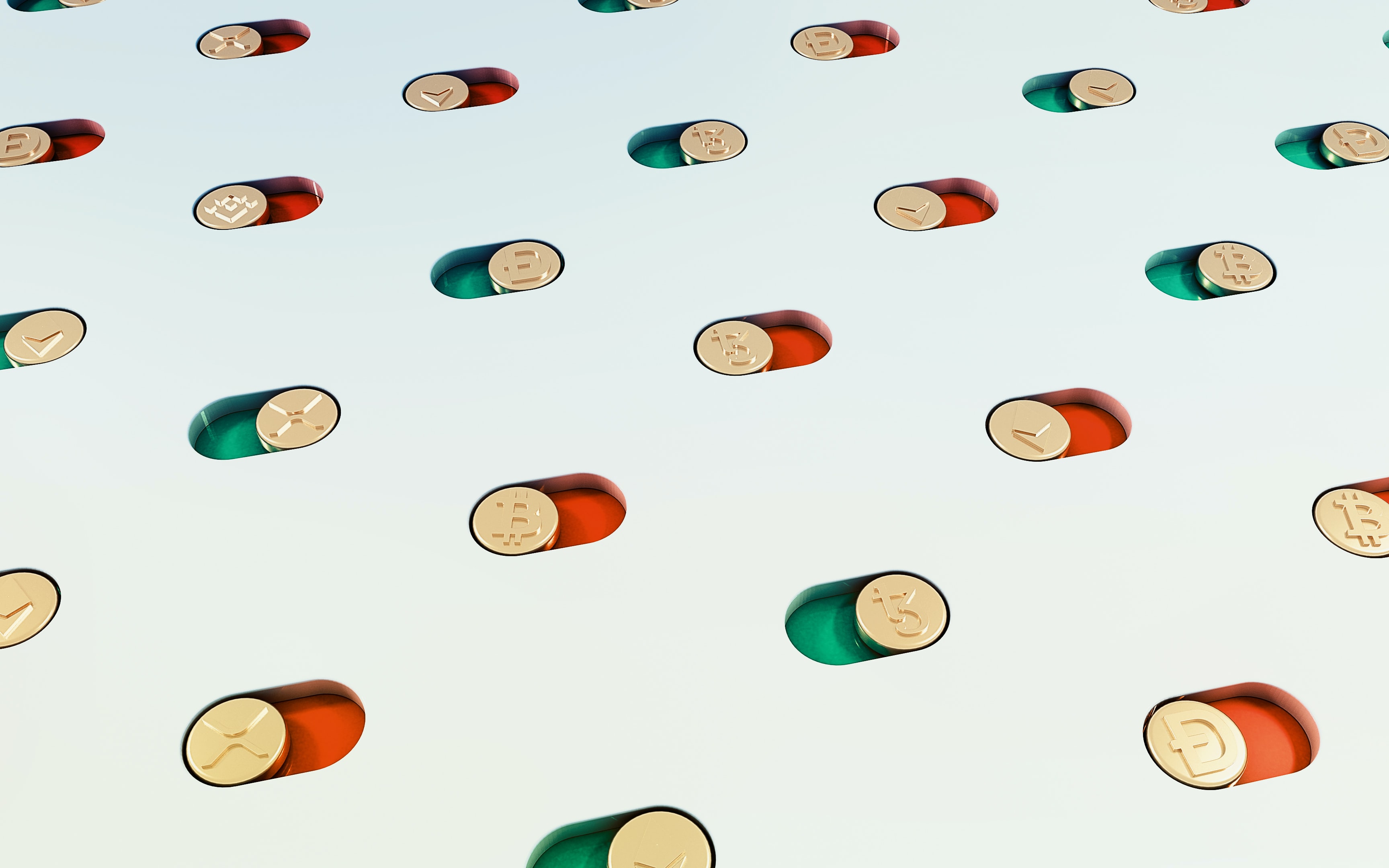 The NFT space can be daunting and scary to navigate — luckily these influencers may be able to help you do just that. Whether it’s flipping NFTs for profit or trying to start your own NFT project, these NFT influencers are a good place to start. Everyone has seen videos of people making thousands to hundreds of thousands of dollars from NFTs, but not everyone understands the space enough to enter. It can be financially dangerous to invest in many of these NFT projects, especially without proper guidance.

Hopefully, these NFT influencers can help you understand the space a little better so that you can navigate it! Without further ado, here are some of the top influencers in the NFT space:

Brett Malinowski may not be boasting millions upon millions of followers, but he is one of the most transparent and honest influencers in the NFT space. He looks out for his followers by giving his honest opinion on many NFT projects. If you’re just getting into the space, this is a great guy to follow and certainly worth the time to look through some of this content. His Twitter is @thebrettway and his YouTube channel is Brett Malinowski.

You may have heard this name somewhere before. Yeah. That’s right. Snoop Dogg the rapper is also big in the NFT space, launching his own project. While this may be surprising to many people, Snoop Dogg is certainly a valid NFT influencer in the space. Follow him on his Twitter @SnoopDogg to see what he’s excited about and working on in the NFT space!

Similar to Brett, BentoBoi may not be the largest influencer with the biggest following out there, but he is certainly big in the NFT space. His YouTube features videos that constantly survey the space for new projects and projects that he is excited about. He has also launched his own NFT project called Squishy Squad NFT. If you’re looking for a community to join and someone to keep you updated on the NFT space, BentoBoi is certainly a good option. Check him out on Twitter @BentoBoiNFT and YouTube at BentoBoi.

This may be another name that you are very familiar with. Yes, Gary Vee is into NFTs, and he was actually very early. He bought many Crypto Punks when they were a fraction of the price that they are now. He has launched various projects in the NFT space, and all of his projects have done exceptionally well. If there was a top dog in the NFT space, this influencer is it. Follow him on Twitter @garyvee.

NFT’s are no different than apps on an iPhone .. they will be a “thing” it’s just that 99% of the don’t become Instagram, Uber, candy crush .. separating the “overall tech advancement” from the individual executions is a huge part of what many are struggling with! pic.twitter.com/12u39Q1OC0

This anonymous NFT influencer is someone to watch for sure. Pranksy has one of the largest NFT collections in the world and may be one of the most profitable NFT traders. If you’re looking for a NFT whale, then you found one in Pranksy. While they don't really put out educational NFT content like Brett Malinowski and BentoBoi, they are certainly an influencer to keep track of. Follow their Twitter @pranksy.

The @doodles exhibit at #SXSW was the best example i've seen of the potential use of #NFTs to create a brand new collectibles brand for the long term. I've just increased my collection size, I believe in what @poopie, @evankeast & co are building! 🚀 pic.twitter.com/wf6DZSCwuc

Last on our list is Giancarlo. He is a prominent NFT influencer that posts a lot of YouTube videos regarding various projects in the space. At this point, he is incredibly experienced and has dealt with so many different projects, making him a great influencer to follow in order to stay up to date on the NFT space. His Twitter handle is @GiancarloChaux and his YouTube channel is called Giancarlo buys tokens.