The top NYC influencers guide their followers through the intricacies of NYC's food, fashion, beauty, tech, and more. 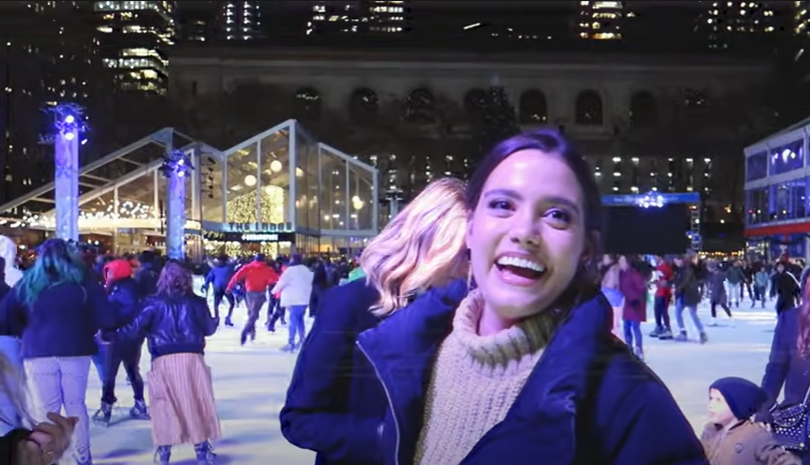 At the time of writing this, OpenTable has 40,074 restaurants listed in the New York Area. That would mean going to a different spot for breakfast, lunch, and dinner every single day for over 36 years to try them all. New York City is also the center of fashion, with over 900 fashion companies headquartered there. For the sake of time, we won’t list out every accolade held by this grand city, but it's easy to see a need for the top NYC influencers as they guide their followers through the intricacies of NYC’s food, fashion, beauty, tech, and countless other gems.

Dietschy rhymes with “peachy”, she lets us all know. Based in New York City, she focuses her YouTube channel on how technology can enrich and improve the creative process. Dietschy also hosts a regularly released podcast called “That Creative Life” where she interviews some of the top personalities in the tech space as well as gives reviews and tips for DIY tech creators.

With many of the top NYC influencers in the fashion industry, Danielle Bernstein stands out on top. She was featured on Forbes 30 under 30 and has her own fashion brand We Wore What. In her autobiography This is Not a Fashion Story: Taking Chances, Breaking Rules, and Being a Boss in the Big City, she tells her story of being a female entrepreneur while juggling personal and professional life.

Author, photographer, and blogger based in New York City, Stanton was named one of the 30 People Under 30 Changing the World by Time Magazine. On his blog that tells the story of the people of NYC, he wanted to create a document that features the real-life inhabitants of the city. Stanton has since taken that mission and made a book titled “Humans of New York”, complete with colorful photographs and short stories of NYC livelihood.

Henry features an impressive resume of acknowledgments including Forbes 30 Under 30, The Root 100, Adweek Creative 100, and several others. He is the top NYC influencer in the business world, successfully starting a business from just relationships and savvy he garnered as a doorman working in the city. He eventually sold that business for $1,000,000 and now has a venture capital firm called Cofound Harlem where he helps business creators of any background or experience get started.

Often given credit for being one of the first mainstream fitness influencers, Jen is a New York native born into a Jewish family. She garnered fame by documenting her personal fitness journey on her social media accounts. As her accounts grew, she became an inspiration for others aspiring toward their own fitness goals. She has been featured in many magazines, including FHM, Maxim, Elle, Askmen, Cosmopolitan, Women’s Health, and Vanity Fair, among many other publications in the New York area.

With the coveted Instagram handle of @newyorkcity, Eswein is among the most successful photographer influencers on all of Instagram. Associated Press reports she makes around $15,000 per photo. She is also a business entrepreneur partnered with the talent-social media agency Laundry Service, where she brings her network of creators on Instagram to the ad agency and runs the “Cycle” division that she co-founded.

Influencer marketing is at an all-time high! Not only through ad agencies but also through brand ambassadors. See some more thoughts on the subject here.

One of the top NYC influencers in beauty and fashion is Tess Christine. On her YouTube channel, she focuses on connecting with those around her and being open about her personal life. Christine expanded her ventures and launched her own fashion line called Backyard Roses which flaunts her signature classic and soft style. Recently, she was diagnosed with breast cancer and has used her platform to great effect as she spreads awareness and documents her journey.

Loved for her down-to-earth personality, De Silva is originally from Miami, FL, but makes NYC her home now along with her family. Through her Instagram account and YouTube channel, she has become known as something of a travel guide to the city, covering sightseeing, food recommendations, fashion, and parenting in New York. De Silva is always collaborating with lifestyle brands and being featured in the New York Times, The Today Show, and Forbes.

New York City is home to over eight million residents and many, many more visitors every year. Influencer marketing is sweeping NYC, and these influencers serve the movement well as they deliver in spades when it comes to authenticity and a unique understanding and view of the city. 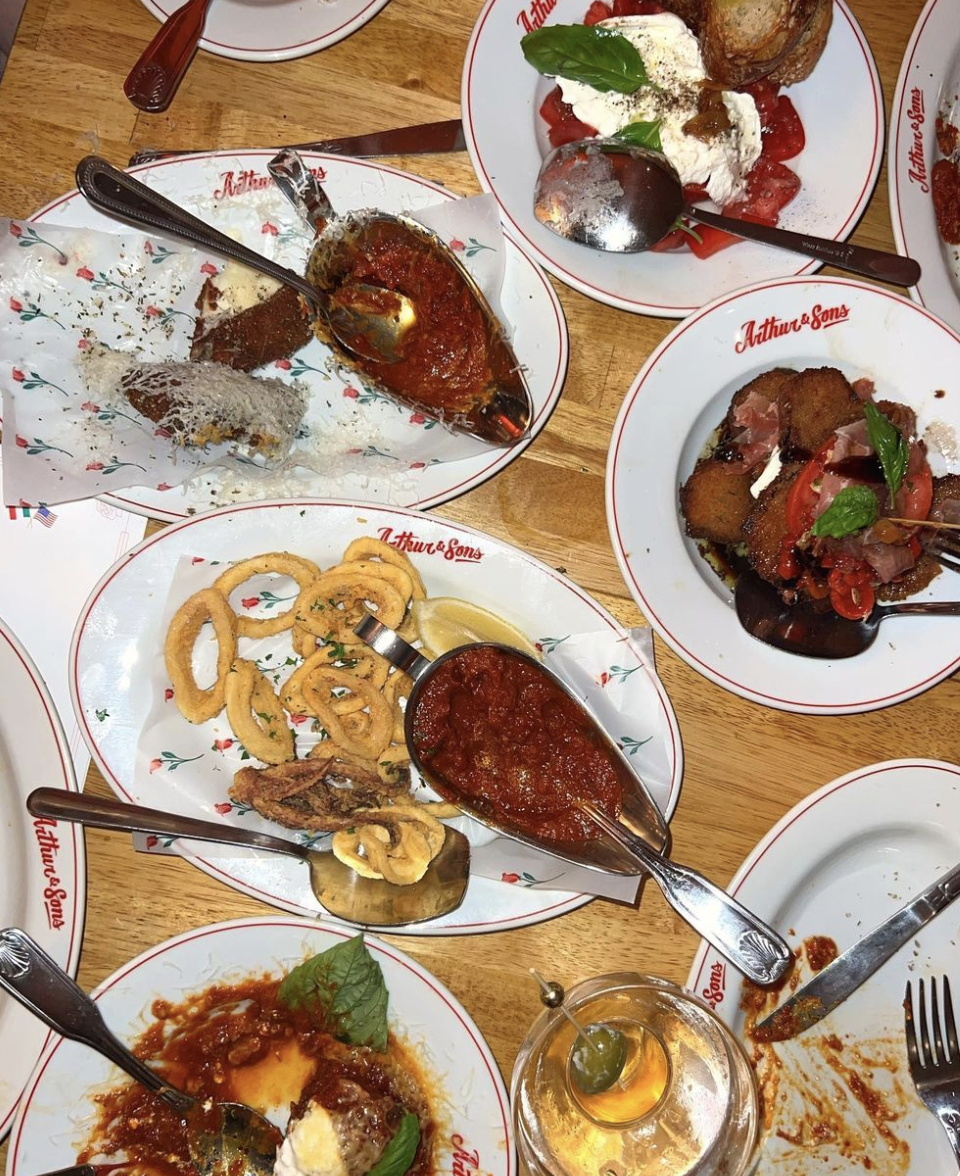 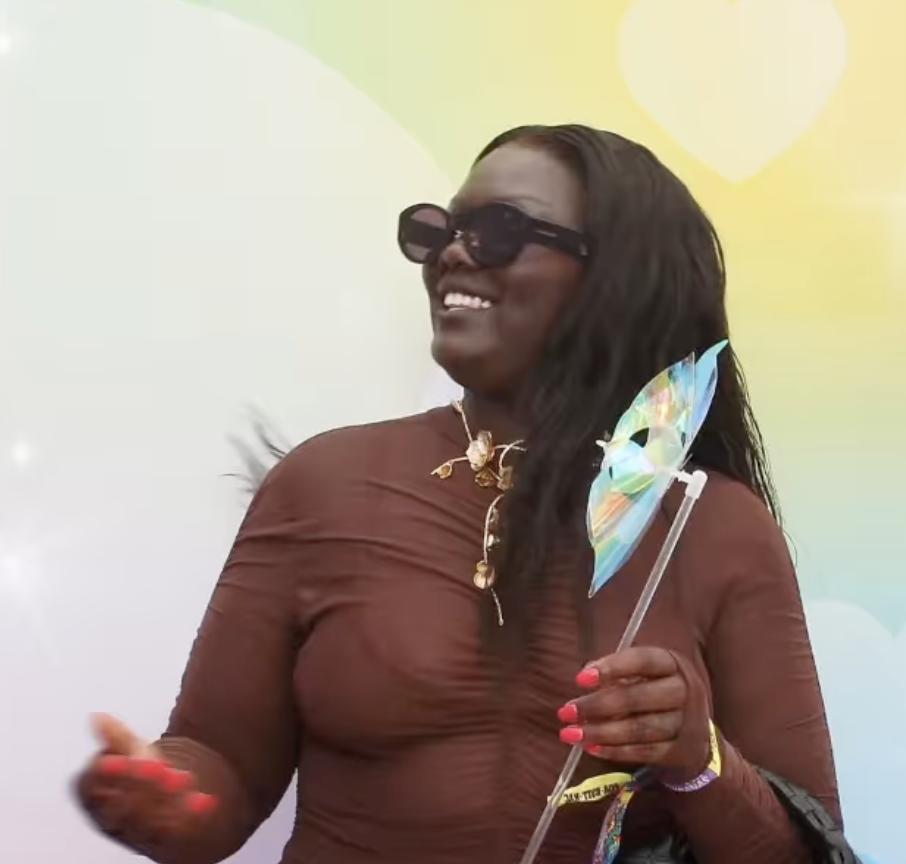 The top beauty influencers span platforms, styles, skill levels, and demographics to bring us the best of makeup and style.