This list is only some of the best YouTube cooking channels we found, but they are all devoted to sharing a love of food. 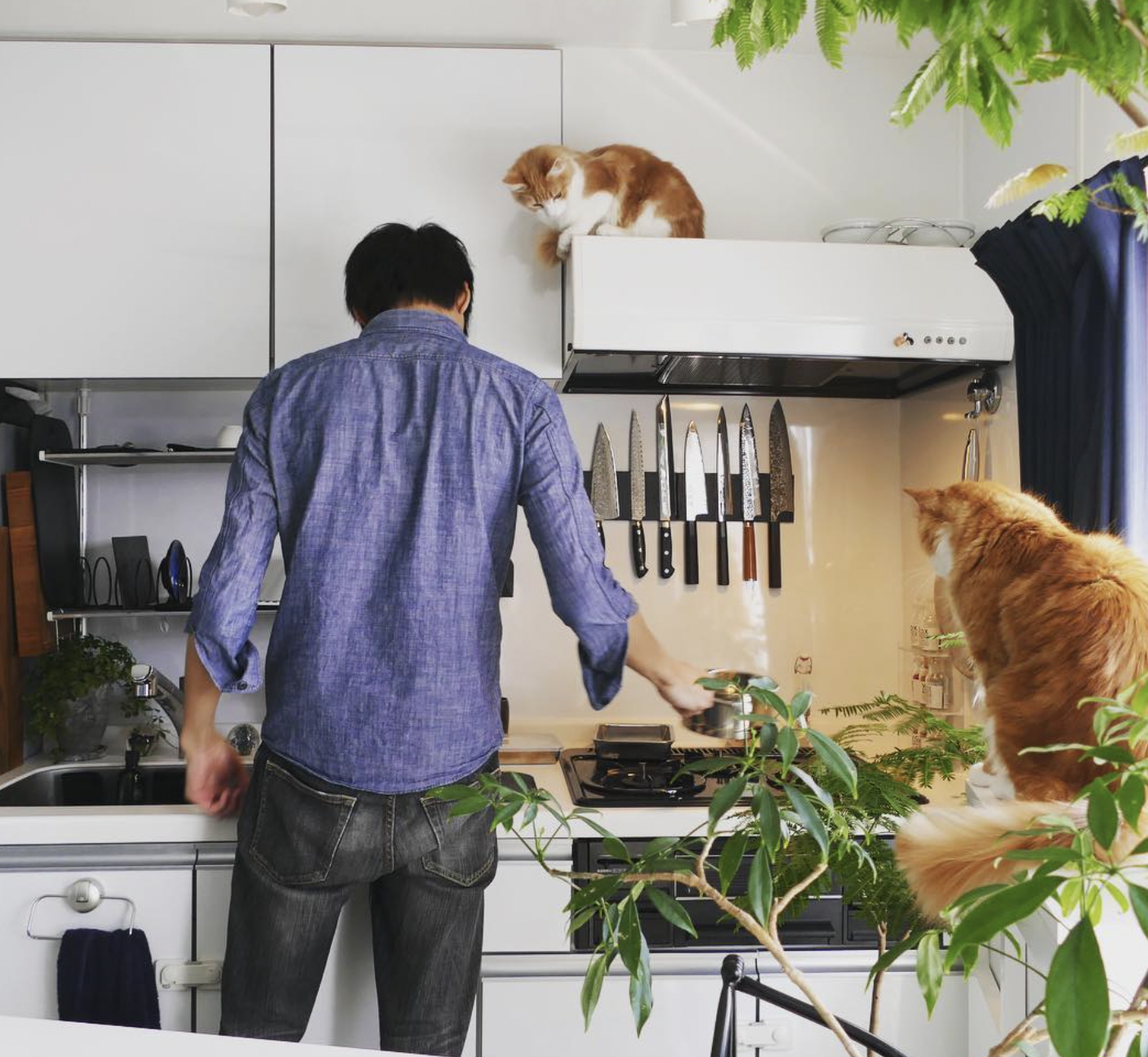 Are you tired of eating the same three meals every day because you don’t know how to cook? Are you a veteran cook dedicated to refining your skills with unique and refreshing recipes? Are you an aspiring chef looking for delectable foods to whip up, or do you simply enjoy watching relaxing cooking tutorials? If any of these questions resonate with you, check out our list of YouTube cooking channels!

Check out these awesome Instagram food accounts at this Tensor blog.

1. You Suck at Cooking

First on our list of YouTube cooking channels is You Suck at Cooking, a channel that adds spice (and humor) to easy-to-do cooking tutorials. YSAC cooks a variety of dishes from vegan-friendly snacks to savory sweets. In a time crunch? Fear not! Most of YSAC’s videos are under five minutes, so you can fit any of these videos into your day to help refine your cooking.

YSAC’s most popular video, uploaded in late July of 2022, consists of creative ways to chop an onion. You can sneak behind the onion, smash it with your cutting board, or even chop it up wolverine style by sticking a bunch of smaller knives on your hands (though we don’t advise you actually do these). The video received 7.3 million views, 573k likes, and 3.6k comments.

With a steady increase of followers, YSAC has an impressive 2.83 engagement rate with its 3 million subscribers!  69.03% of subscribers are male while the rest (30.97%) are female. The channel appeals to an age demographic between 18 and 24, but older folks are also frequent enjoyers of YSAC’s content. Because over 88% of the channel’s subscribers speak English, most of its audience lives in English-speaking countries like the United States (50.68%), Britain (8.30%), and Canada (5.13%).

Jun Yoshizuki deserves a spot on our YouTube cooking channels list for his delectable Japanese cuisines, calming music, and adorably loveable cats. Yoshizuki is a professional chef with exemplary knife skills and a knack for cat training. Outside of Yoshizuki’s routine cooking tutorials, he also uploads vlog-style videos of his cats and other fun projects.

Yoshizuki’s most popular upload was not cooking-related at all but still shows off his craftsmanship in the kitchen. In the video, he talks about how he trained his cats by showing off a simple paw trick and teaching them how to traverse the outside world. Yoshizuki also acknowledges that other cats may not like going outside, but a cat’s quirks and personality make every furry friend perfect in their own way. The video has accumulated over 73 million views, 2.8 million likes, and 80k comments!

Love the thrill of hiking or other outdoor activities? Check out these top hiking influencers on TikTok here.

VCC’s most viral video was uploaded in January 2021. The video features special guest Rahul Gandi, a well-known Indian politician and a former member of the Indian Parliament and Indiana National Congress as the village cooks prepare a traditional and healthy mushroom biryani meal. Biryani is a pot dish mixed with rice, mushrooms, masala powder, herbs, and occasionally meat. The video was well-received and accumulated over 54 million views, 2 million likes, and 93k comments.

VCC has over 17 million followers with an impeccable 1.29% engagement rate! Over 83% of their audience is male while the remaining 16.17% is female. Their homeland of India makes up 66.89% of their audience’s nationality with Bangladesh (4.21%) and the United States (4.10%) far behind in comparison. Although most of their audience speaks English (72.95%), Malayalam (4.40%) and Tamil (3.99%) are the second and third most spoken languages.

Looking for some vegan recipes to replenish your soul? If so, Pick Up Limes, otherwise known as Sadia Badiei, is a dietician that focuses on living a plant-based, minimalist lifestyle. Similar to other featured YouTube Cooking channels, she blends her audience with delicious recipes and relaxing music to enhance her viewer’s experience.

Badiei’s most viral upload was published in December 2018, and in the video, she unravels her own secrets to healthy eating like using fruits, vegetables, seeds, herbs, spices, and anything you can pluck out of your backyard garden to fill up your palette with much-needed nutrients. Badiei also includes a free PDF guide on healthy eating in her video description. The video received 8.2 million views, 328k likes, and 6k comments.

Check out these awesome green thumb influencers at this Tensor blog.

Weissman’s most popular video was uploaded in November 2019, and in the video, Weissman attempts to make a better version of the famous Popeyes chicken sandwich using his own mouthwatering recipe. Coupled with Wessiman’s humor and his cooking skills, his finished product not only looks better but also tastes better (according to Weissman). His video garnered over 12 million views, 418k likes, and over 15k comments.

Like all the other YouTube cooking channels on this list, Weissman has an exceptional 0.59% engagement rate for his army of 7.2 million subscribers. His audience is male dominant with a 66.17% and 33.83% male-to-female ratio, though he attracts a slightly more diverse age demographic. Over 85% of his fans speak English, which explains why most of his audience live in English-speaking countries like the United States (42.15%), Canada (6.14%), and Britain (4.95).